Top 15 Announcements From The Game Awards 2018

This year’s Game Awards was full of great announcements. Take a look at the best ones here.

Now that The Game Awards 2018 is done and dusted, it’s time to look back at some of the major announcements that happened during the show. This year saw a number of high profile titles and announcements, some expected and others out of left field. Let’s take a look. 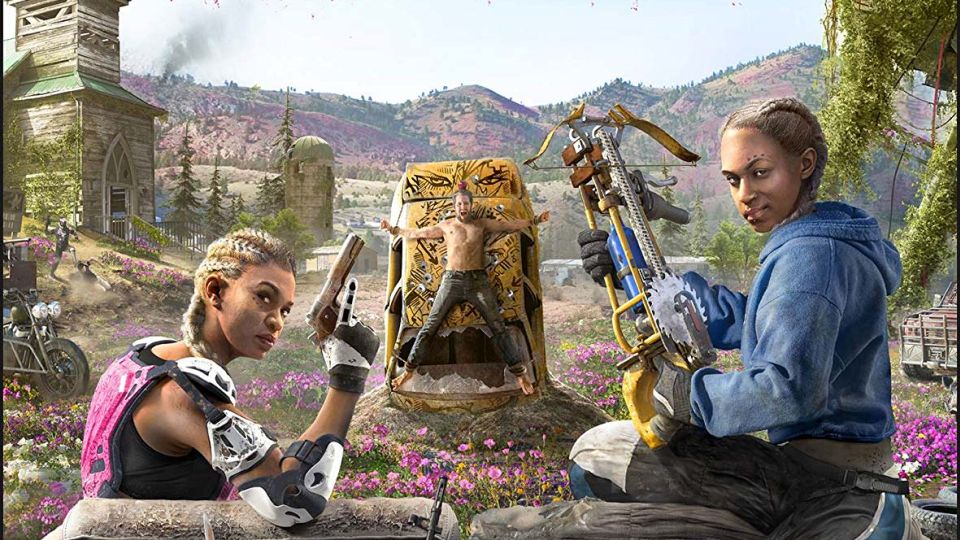 When the cover art first leaked, my first response was to hope that Ubisoft did enough to distinguish New Dawn from RAGE 2. To be fair, they kind of have. This stand-alone narrative sequel to Far Cry 5 takes us 17 years into the future of Hope County following a nuclear fallout, and showcases how our favourite characters managed to survive (or didn’t). With interesting new villains, more vehicular combat and a nice aesthetic, Far Cry New Dawn is certainly intriguing at this stage. It’s out on February 15th 2019 for Xbox One, PS4 and PC.