Ever since it launched in 2013, the PlayStation 4 has been on a roll. It’s not only shipped over 86 million units but also houses some of the best exclusives out there with some of the best visuals. If you’re keen on hopping aborad the PS4 train, then take a look at 30 of its all-time best titles, from pretty good to outright great. 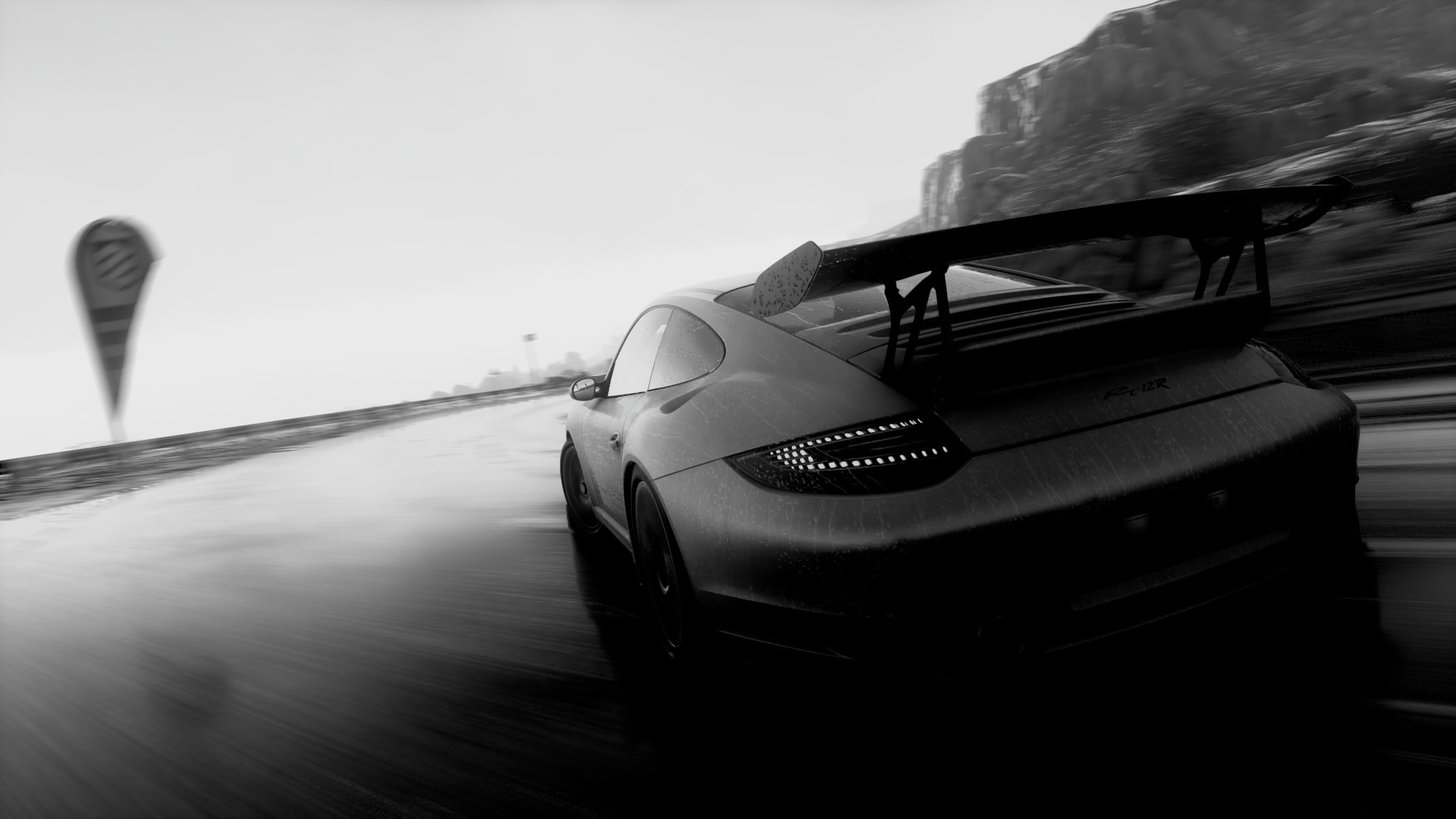 Evolution Studios’ DriveClub had a pretty rough start with server issues and glitches making a lot of the content inaccessible. Nevertheless, the developer stuck with it, improving the experience, adding more content and branching out into different ideas (like bikes). By now, DriveClub stands as one of the better racing experiences out there, even if it isn’t as hyper-realistic as, say, Gran Turismo Sport.