Echtra Games’ Max Schaefer says changes are being made that are “kind of hard to pin down.” 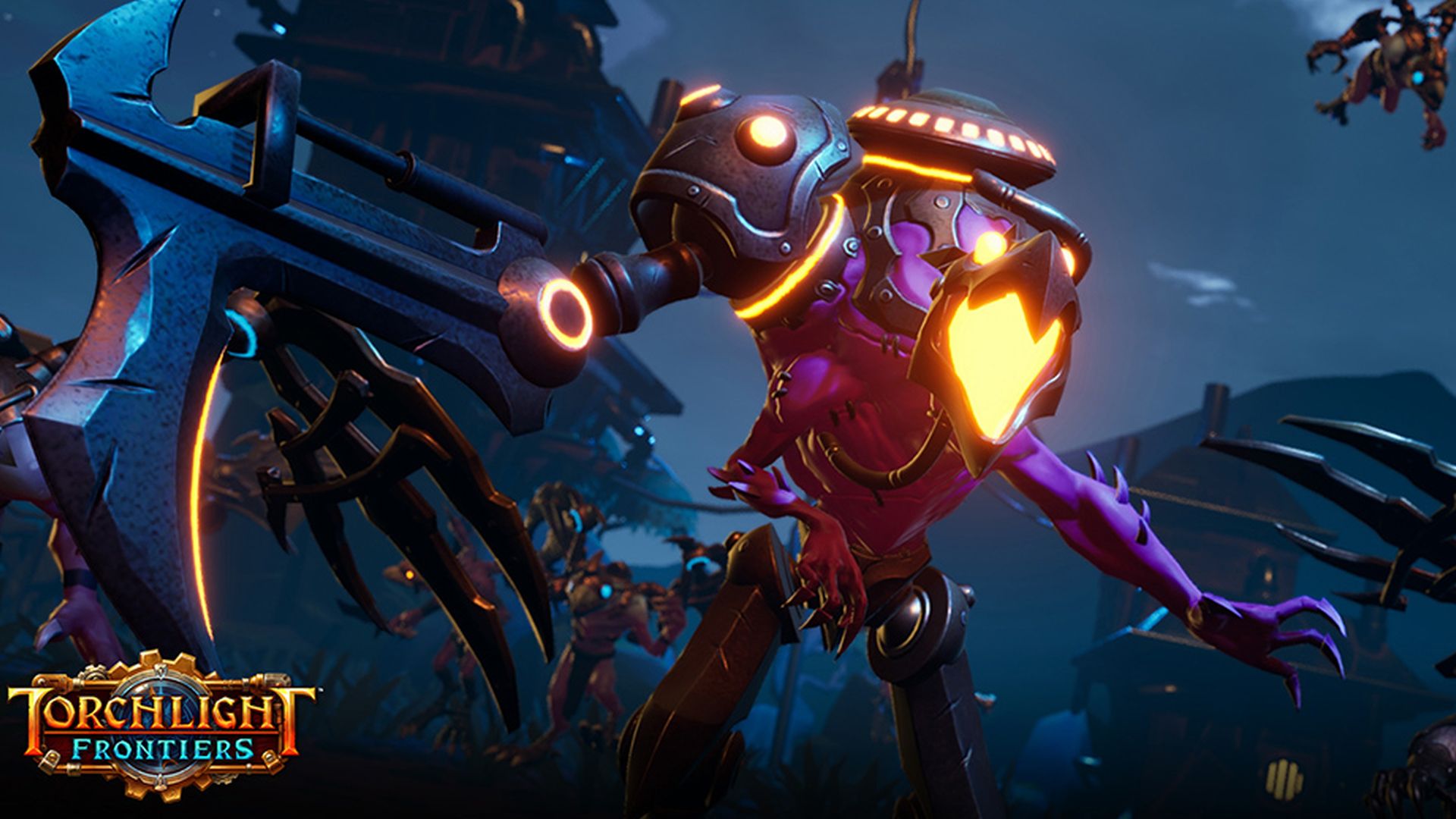 The Torchlight franchise seemed poised for a comeback in 2019 with the release of Echtra Games’ Torchlight Frontiers. Unfortunately, it seems that the title has been delayed. Echtra CEO Max Schaefer, who was also a co-founder for Blizzard North, confirmed the delay to PC Gamer at the recent ExileCon.

Schaefer said that the title would not release in the “2019 time frame that was indicated two and a half years ago. We have not updated that yet which we probably should.” What was the reason for the delay? Schaefer didn’t exactly offer much details aside from changes being made.

“But we don’t have really specific things to say. We’re doing some changes to the game right now that is kind of hard to pin down. We don’t really have better information to give yet. So that’s kind of why we’ve been waiting. But obviously it’s not going to make it right away. It’s plugging along and it’s getting better every day. And we’re really excited about it. It’s just we’re kind of waiting for the right time to like, come out with another big news dump about what’s going on.”

Torchlight Frontiers takes the same aesthetic and action RPG approach as its predecessors. However, it’s free to play and includes shared world gameplay, allowing players to band together and take on procedurally generated dungeons. It’s currently in development for Xbox One, PS4 and PC though you have to wonder if the delay means it could arrive for next-gen consoles sooner than later.

Along with Torchlight Frontiers, action RPG looter fans have plenty to look forward to. Path of Exile 2 was unveiled at ExileCon and will enter beta testing in late 2020. Meanwhile, Blizzard Entertainment has Diablo 4 in development though that’s still a ways off from release.