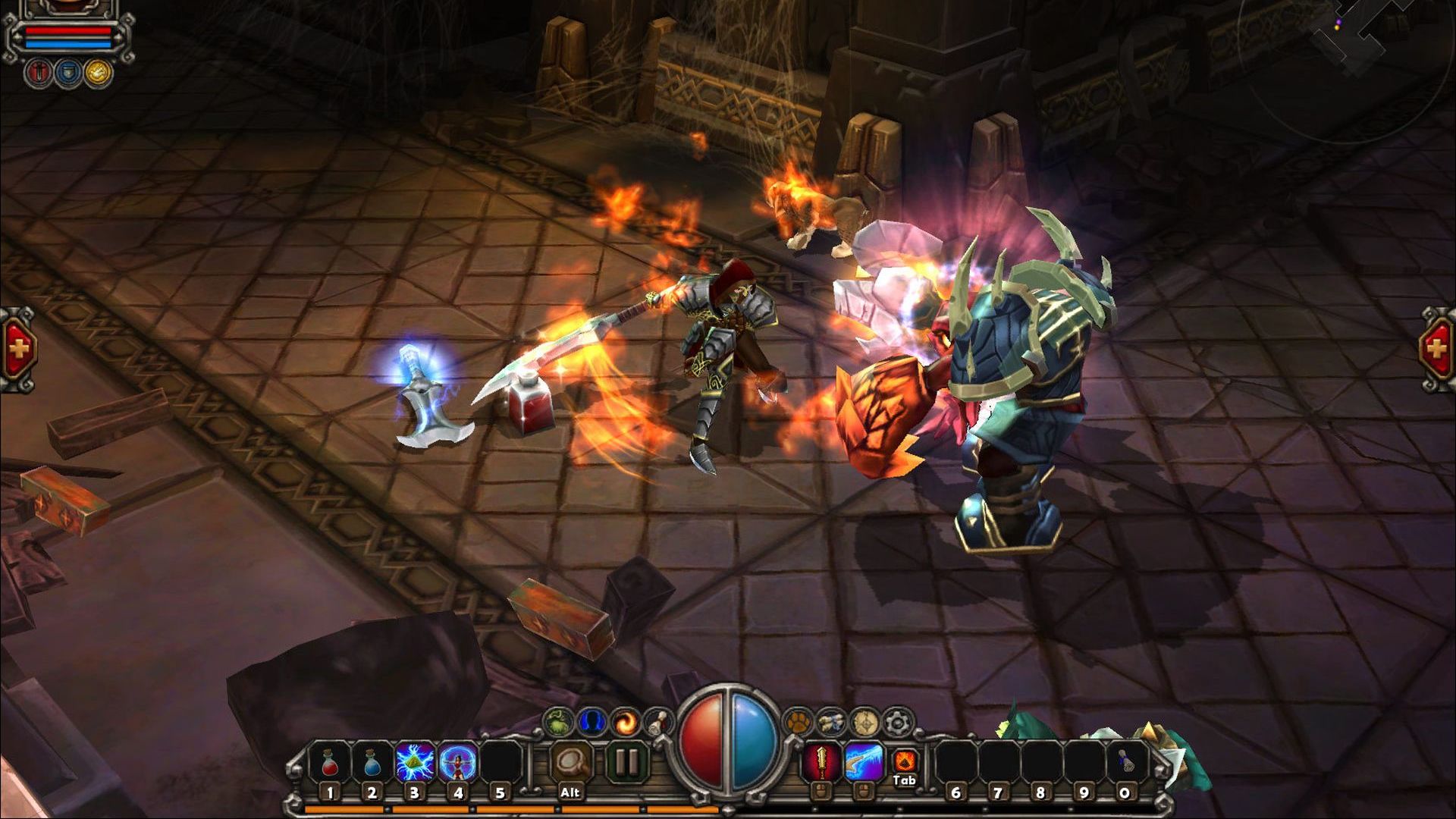 Echtra Games may be developing Torchlight Frontiers, bringing the franchise into the free to play space. However, you can enjoy the first Torchlight by Runic Games for free via the Epic Games Store. You need to have an Epic Games account and download the launcher to claim it.

Torchlight is quite the outstanding action RPG, created by former Diablo developers and featuring some stellar combat. Players can also have different pets that will carry their gear and could be sent to town to sell it. The game will be free until July 18th.

On that day, Playdead’s Limbo will become the next free offering. A classic in its own right, Limbo is a monochromatic platformer starring a child traversing limbo in search of his sister. It will be available from July 18th to 25th. In the meantime, grab Torchlight while you can (and maybe check out its equally stellar sequel Torchlight 2 later).