Flying Wild Hog and Devolver Digital's 2.5D samurai action game has been announced for the Nintendo Switch, and launches later this month. 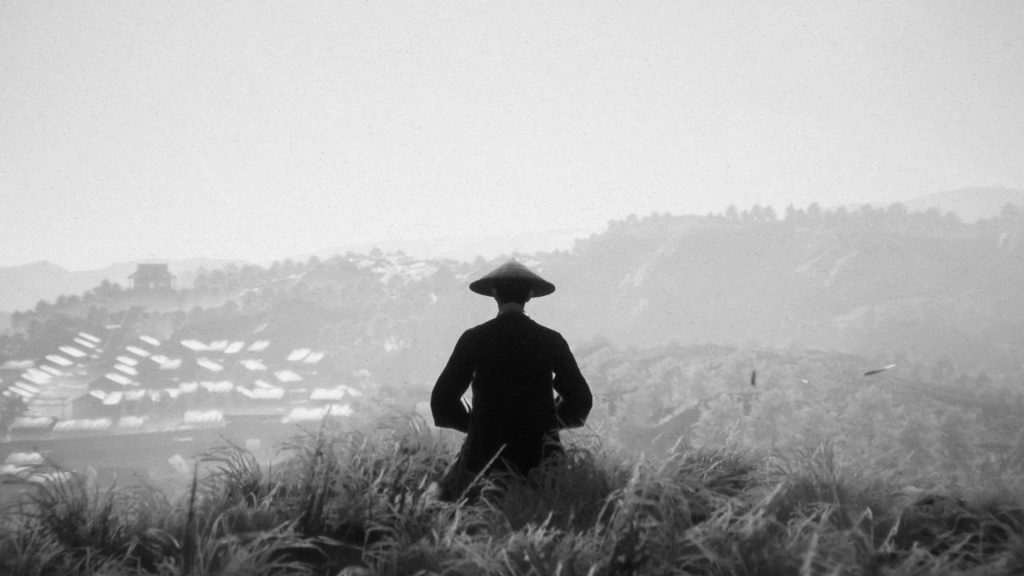 Flying Wild Hog and Devolver Digital’s 2.5D samurai title Trek to Yomi launched for PC and consoles in May last year on the back of plenty of excitement, and though it may not have quite lived up to expectations, it’s not a game without redeeming qualities. If it’s a game you’ve been curious about and would prefer to play on the Switch, you will soon have the option to do so.

Trek to Yomi has been officially announced for the Nintendo Switch, and will be launching for the platform later this month, on January 30. Check out the announce trailer below to get a glimpse of what the gorgeous black-and-white sidescroller will look like on Nintendo’s hybrid platform.

In our review of Trek to Yomi, we gave it a score of 7/10, saying, “Trek to Yomi’s outstanding visuals and presentation are quite enough to make up for its fairly straightforward and simplistic gameplay.” Read the full review through here.

Trek to Yomi is currently available on PS5, Xbox Series X/S, PS4, Xbox One, and PC.