"Trinelogy" seems to point towards the first three titles being bundled together. 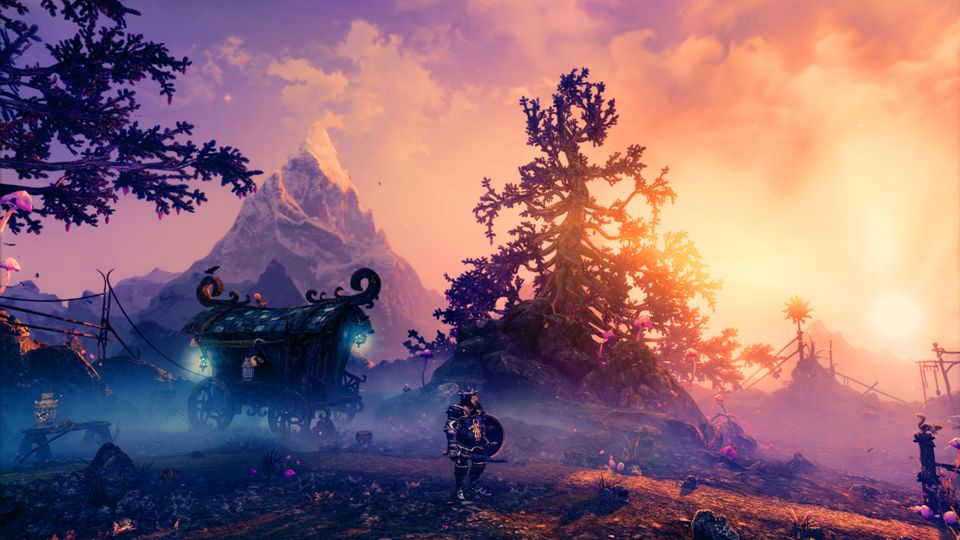 The Trine trilogy seems to be heading to the Nintendo Switch. PEGI recently rated the “Trinelogy” and it’s likely that the initial three releases – Trine, Trine 2, and Trine 3: The Artifacts of Power – are included. Now the real question is when the official announcement will be made by developer Frozenbyte.

Currently, only Trine Enchanted Edition is available for the Switch. Trine 2: Complete Story and Trine 3: The Artifacts of Power will be out in the next few months. The ports aren’t done by Frozenbyte, but instead by BlitWorks, which is renowned for porting a variety of titles, like Super Meat Boy, Bastion, Don’t Starve, and so on, to other platforms.

Frozenbyte, in association with Modus Games, is currently developing Trine 4: The Nightmare Prince. The upcoming sequel is currently in development for PS4, Xbox One, PC, and Nintendo Switch. It’s currently due to release in 2019, but details on its story and gameplay have yet to be revealed.