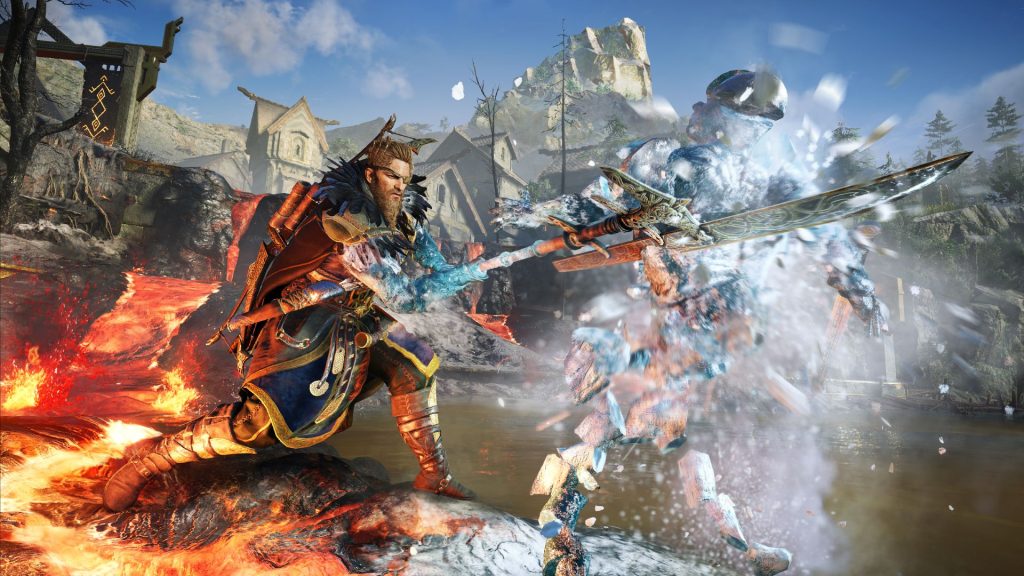 In light of Stadia’s impending closure in January 2023, Ubisoft has announced that it will allow players to transfer their Ubisoft games from Stadia to PC through Ubisoft Connect.

“While Stadia will shut down on January 18th, 2023, we’re happy to share that we’re currently working to bring the games you own on Stadia to PC through Ubisoft Connect,” said Ubisoft senior corporate communications manager Jessica Roache. “We’ll have more to share regarding specific details as well as the impact for Ubisoft+ subscribers at a later date.”

Google announced that Stadia will be shutting down earlier this week. The company also revealed that anything anyone might have purchased for Stadia through Google’s portals will be refunded completely. Google had also previously cancelled several games being developed for its platform, which rumours indicate also included a sequel to Death Stranding.