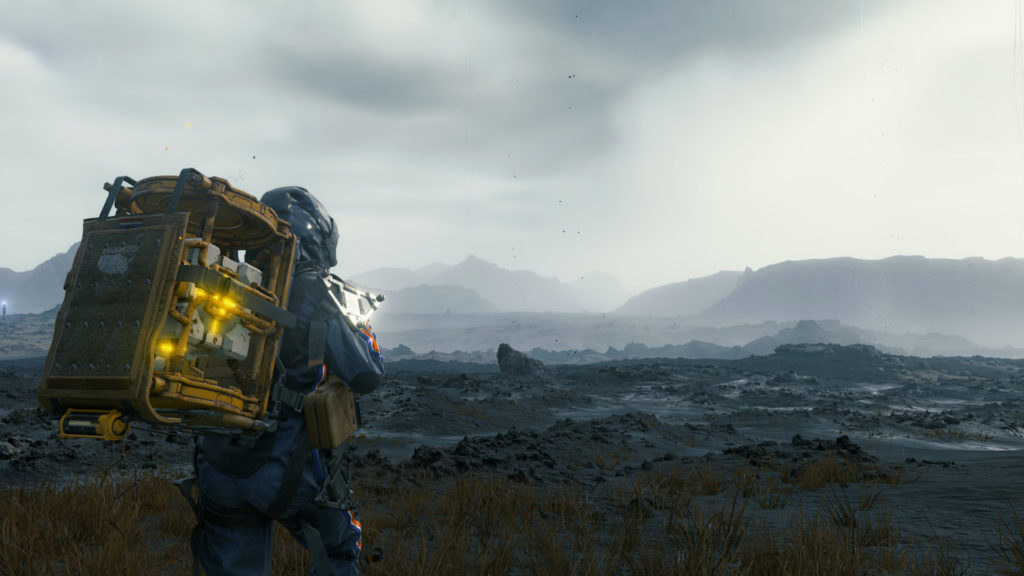 The writing has been on the wall for Stadia for a long time now, and Google has finally decided to put it out of its misery, announcing that the streaming platform will be shutting down entirely in January. A string of bad decisions by the company has led to this colossal failure, and a new report has seemingly shed light on another one of those.

As per a report published by 9to5Google, sources have claimed that Kojima Productions was working on a sequel to Death Stranding exclusively for Stadia. Meant to be a purely single player experience unlike its predecessor, the game had allegedly been given initial approval by Google and was in the early stages of development.

The report claims that Kojima Productions showed the first mockups for the project in mid-2020, shortly after which the game ended up getting cancelled. Allegedly, it was Stadia boss Phil Harrison who made that call, believing that there wasn’t a big enough market for purely solo experiences (a notion that has been proven thoroughly false time and again over recent years).

Kojima Productions is currently developing a cloud-native game exclusively for Xbox, in collaboration with Microsoft. It is believed to be the previously-leaked episodic horror title Overdose. Meanwhile, reports have also suggested that a Death Stranding 2 is indeed in the works, though what that means in light of this new information – like whether it’s now being made for PlayStation, or if it will still be a single player-only game – remains to be seen.

Earlier this year, it was also reported that Supermassive Games’ horror title The Quarry was originally meant to be a Stadia-exclusive title, as part of an agreement between the studio and Google (that seemingly eventually fell through).