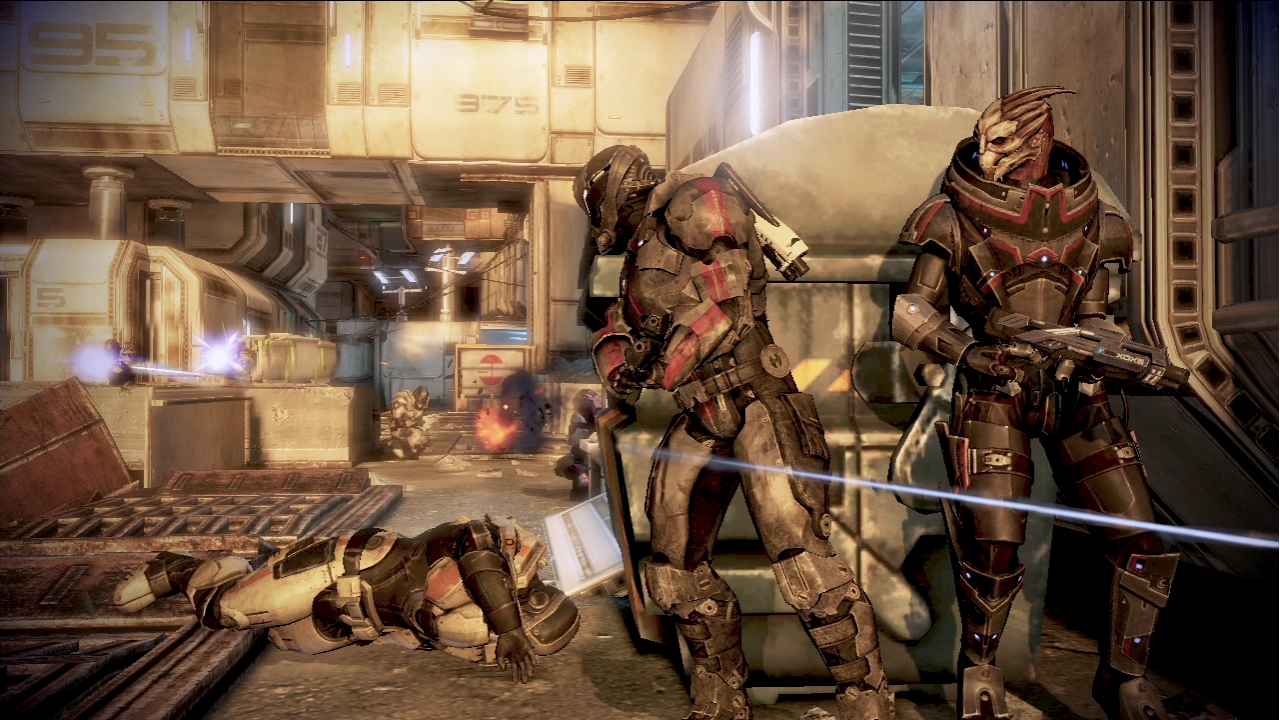 The UK charts for the week ending March 10 are out, and Mass Effect 3, with just one day on the shelves, has topped the charts and performed exceedingly well, despite not being stocked at GAME and Gamestation. Not just that- ME3 has also topped the combined first week sales of ME1 and ME2 in the region. Considering the previously released figures, this isn’t much of a surprise.

PS Vita’s Unit 13 and Uncharted: Golden Abyss are also featured on the list, at #15 and #16 respectively.

Here’re the full charts for the week ending March 10: