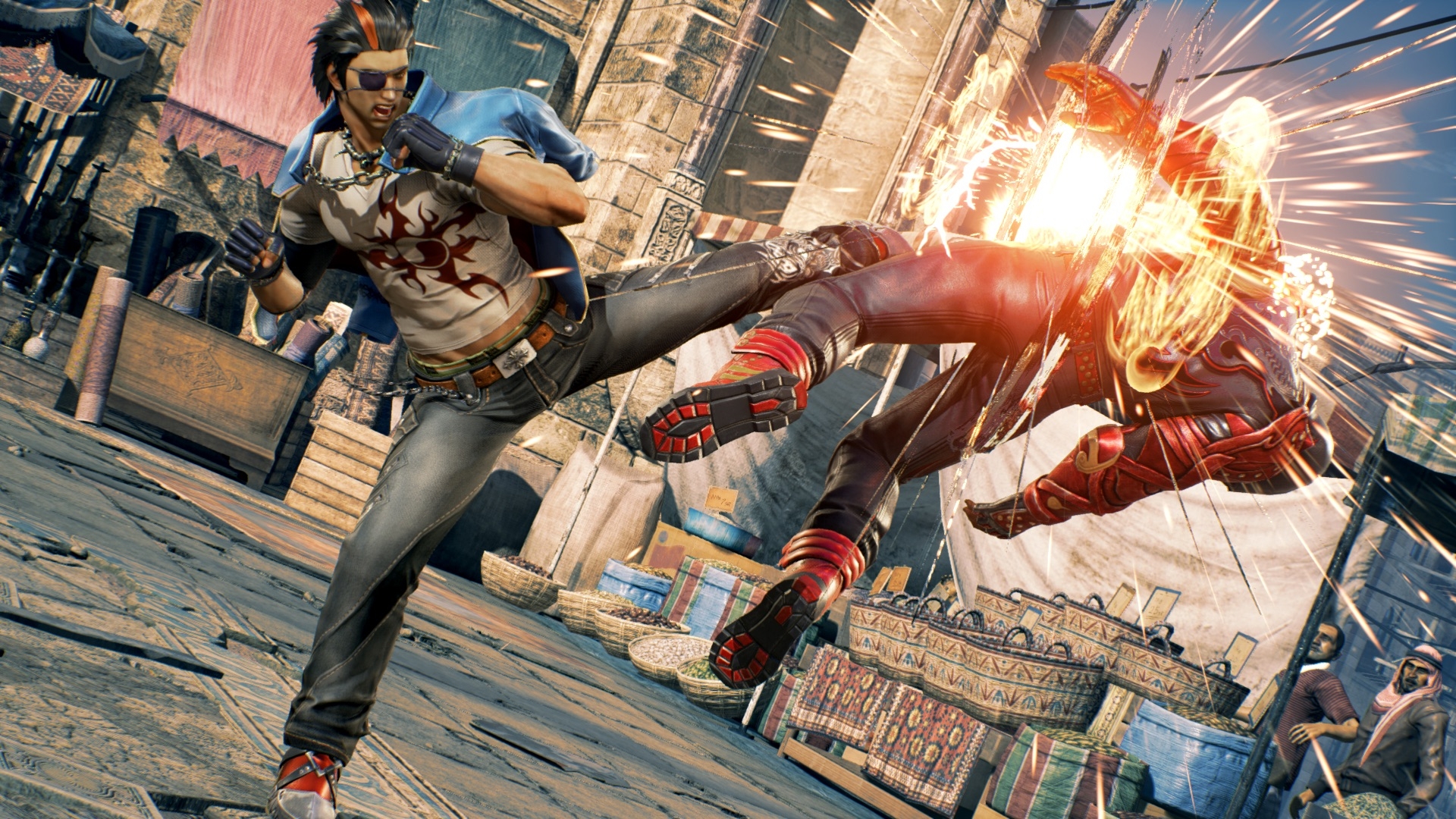 Bandai Namco’s Tekken 7 is a bleeding success in the UK as per Gfk Chart-Track. Physical retail sales are in and despite the game going on sale this past Friday, it’s managed to top the charts. Not only that but it’s the first top spot for the series since Tekken 3 released in 1998 for the PS One.

Blizzard Entertainment’s Overwatch is benefiting from a discount and is currently in second place with a 72 percent increase in sales. Third place belongs to Injustice 2 which also debuted in the top spot when it released in May.

Grand Theft Auto 5 is in fourth place followed by FIFA 17 in fifth – two games which will remain in the top 10 charts until their successors arrive. Prey is in sixth place while Ghost Recon: Wildlands is in seventh.

Horizon: Zero Dawn rose from 12th to eighth place while Rocket League and Mario Kart 8: Deluxe round out the charts. The other new title this week was the VR-exclusive Star Trek: Bridge Crew at 16th place.