Despite some bumps along the way, Deep Silver's zombie action title had a strong opening. 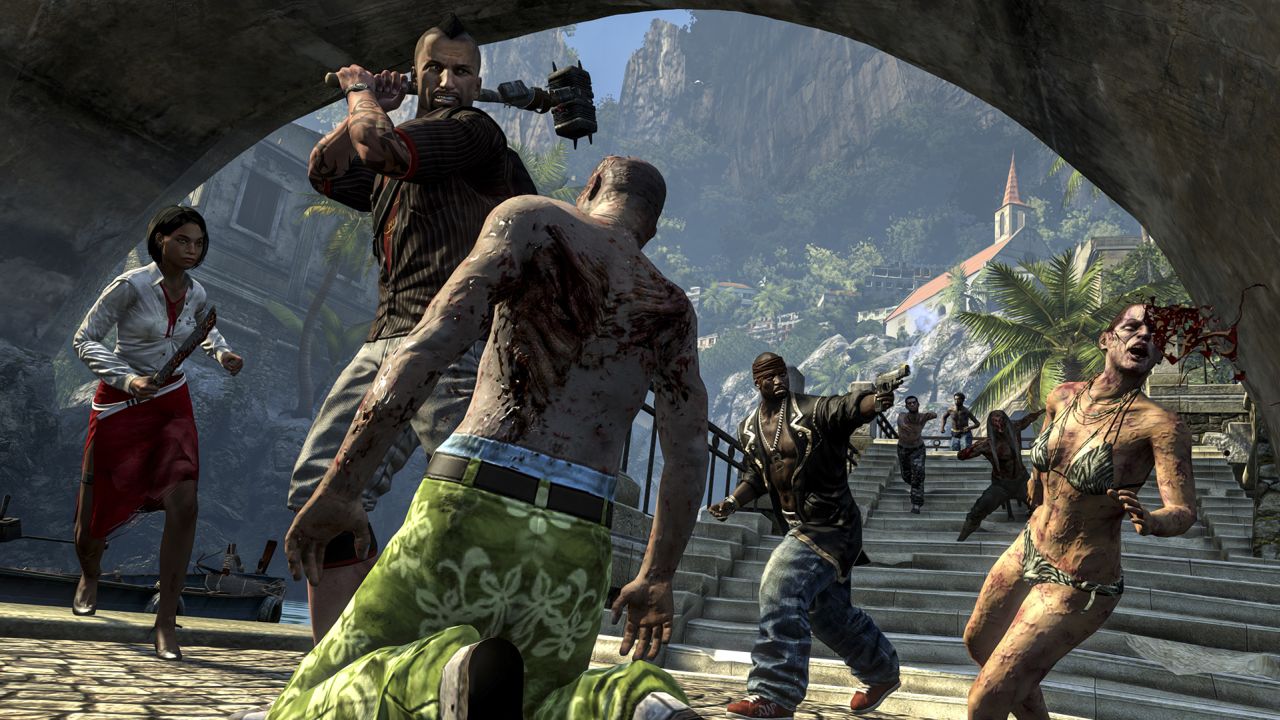 It beat out the previous number 1, Injustice, to attain the spot. Let it not be said that the British don’t love them some good ol’ fashioned zombies.

Digitial Extremes’ Star Trek: The Video Game also debuted quite high at the number 3 position, with Bioshock Infinite down by three places to the number 5 slot. The survivor Lara Croft managed to hang on at number 4 with Tomb Raider however, and is still going great guns.

Most surprisingly, Capcom’s Dragon’s Dogma: Dark Arisen – an expansion to the previous game, which also included the original plus tons of new content – didn’t even crack the top 20. Somewhat disturbing, especially since Capcom wants it to be the next big franchise. We’ll stay tuned in the coming weeks though.