Posted By Shubhankar Parijat | On 10th, Oct. 2011 Under Industry News 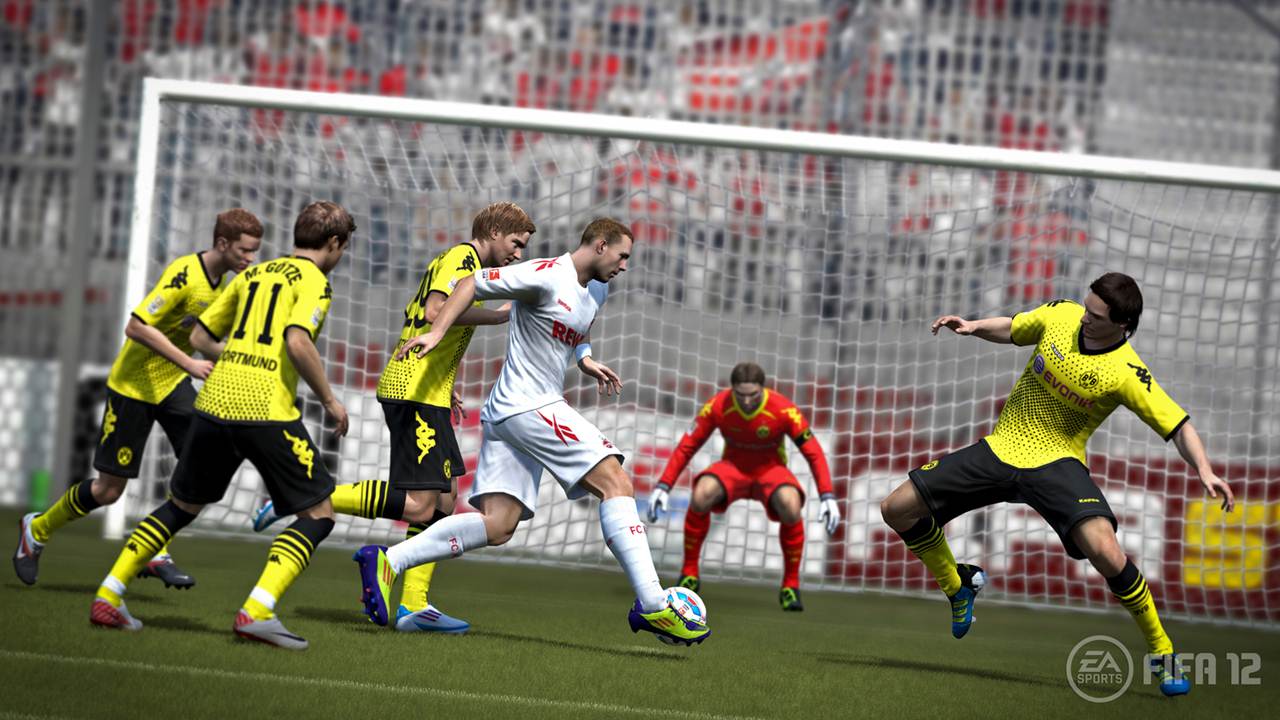 FIFA 12 has, just as it did in the all-formats charts, has topped the Xbox 360 sales charts in UK for the week ending October 8, holding off newcomers Rage and Dark Souls. Both of them debuted strongly nonetheless- Rage at the 2nd spot and Dark Souls at 4. Gears of War 3 droped down from 2 to 3.