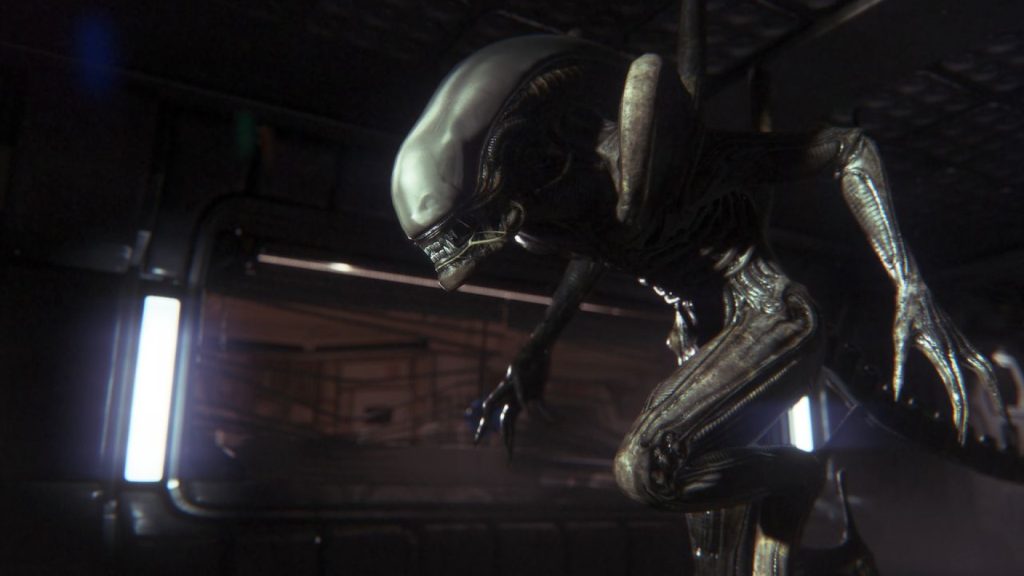 If you’ve been starved for good horror games set in the Alien universe, there might be plenty in the near future for you to look forward to.

Recently, Insider-Gaming’s Tom Henderson reported that a new survival horror AAA Alien game is in development and tentatively targeting a Holiday 2023 launch. While it was unknown at the time who the game was being developed by, Henderson has since then updated his report, and now claims that Grasshopper Manufacture, the developer of the No More Heroes franchise, is working on the unannounced horror title.

Grasshoppr Manufacture was acquired by Chinese tech giant NetEase in October 2021. Earlier in that year, the developer said it had five projects in production, of which three were new IPs that would launch within the next decade.

Earlier this year, Grasshopper Manufacture founder Goichi Suda said that the studio wanted to reveal new games this year, though with December right around the corner, it’s unknown if that’s still part of the plan.