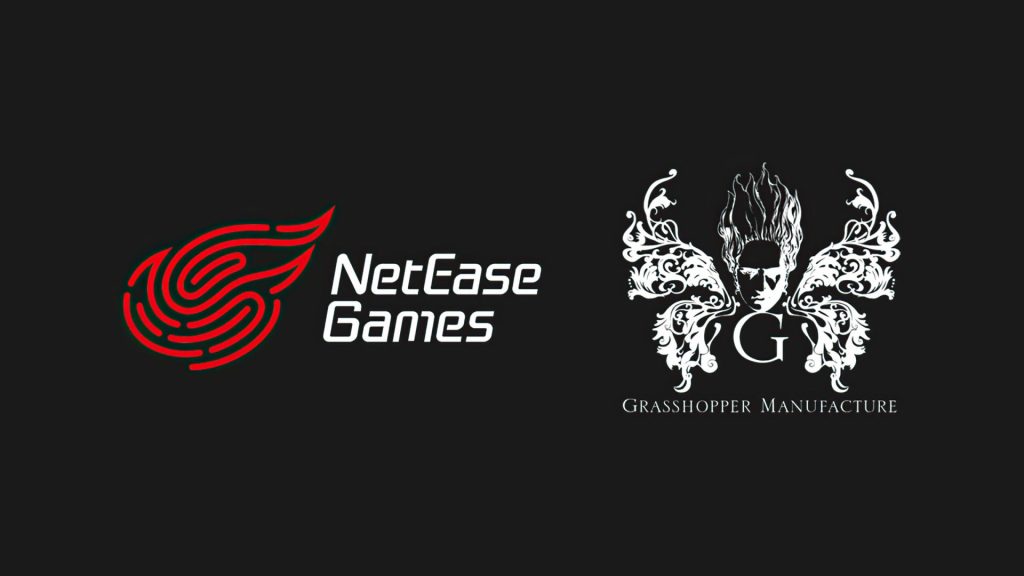 Ever since Grasshopper Manufacture was acquired by NetEase Games, it’s been fairly busy. It announced five new games in production back in August 2021; in October, it confirmed that three new IPs would be released over the next decade. One of those had already begun pre-production at the time but no further details were given.

In a recent interview on NetEase Games’ channel, studio founder Goichi Suda expressed interest in announcing the studio’s new games this year. “The games we make at this studio, I mean the really, truly cool and all-new games, we’re going to continue creating them. I wonder when I can announce them? Maybe around the end of the year?”

However, he then noted that the announcement “may end up being next year, we’ll see how it goes.” Nevertheless, the No More Heroes director says he wants “to hurry up and show everyone what we’re doing.” Interestingly, the interview also featured a brief shot of the Red Space Ranger from Power Rangers in Space (aka Denji Sentai Megaranger in Japan).

Perhaps the studio is working on a title based on the popular franchise? Time will tell so stay tuned for more details in the coming months. In the meantime, the studio’s last major game No More Heroes 3 is set to arrive on PS5, Xbox Series X/S and PC later this year.