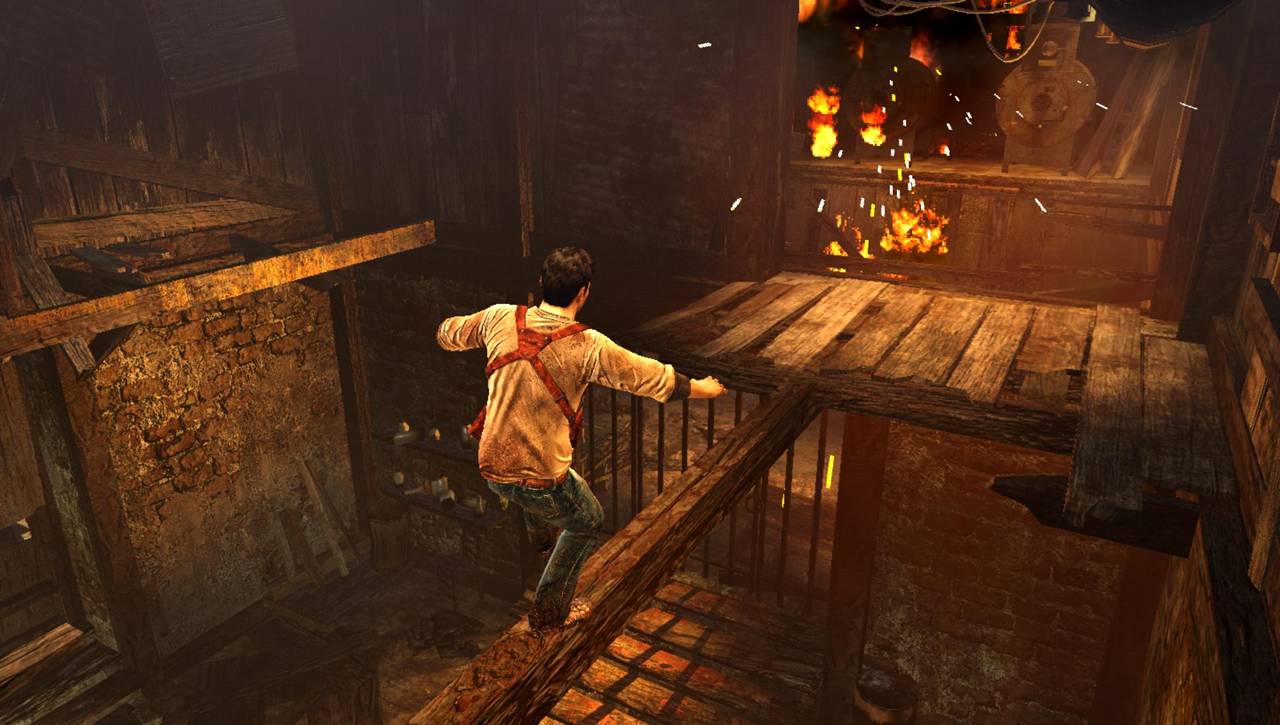 Uncharted 3 recently got its first ever official review, in which gaming magazine Playmania gave it a 99/100, the highest score they have ever given to any game. It has now gotten its second official review. And while it’s not as impressive as the first one, it’s still good enough to boast about.

It’s still a very impressive score. The magazine says: “Uncharted 3 is Drake’s most varied, compelling and overwhelming adventure ever! It is jaw-dropping… The whole game is full of highlights. One of the best games ever for the PlayStation 3 to date.”

Naughty Dog recently said that the graphical jump between Uncharted 2 and 3 is not as vast as between 1 and 2, but it is still noticeable. A launch trailer for Uncharted 3 has also been released, and you can watch it here.

Uncharted 3 releases on November 1 for the PS3. Stay tuned for more info.