Uncharted 3: Who is Drake Deceiving?

Posted By Shubhankar Parijat | On 15th, Dec. 2010 Under Feature, Slider

That, my friends, is the phenomenal trailer that was released earlier this month at the Spike Video Game Awards, with which the wraps were taken on Naughty Dog’s biggie, Uncharted 3: Drake’s Deception.

Now, a trailer usually has a lot more to it than meets the eye, especially if its a game about mysterious artifacts and archeology and that too, a game like Uncharted 3. So today, in this article, we will be reading between the lines, or in this case, “looking between the seconds” of the recently released Uncharted 3 trailer.

Please watch the trailer given above carefully before proceeding. 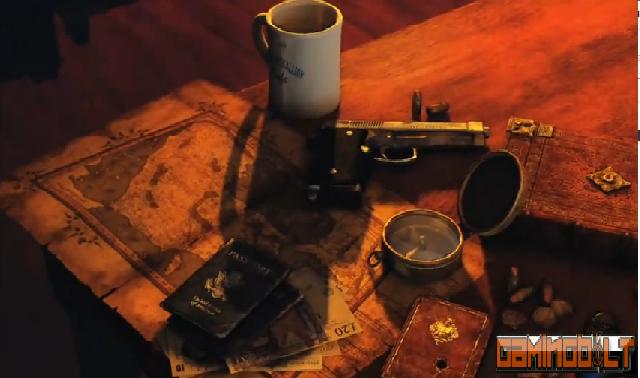 The trailer begins with the camera slowly panning over a table, various objects, some recognizable and some completely new, lying scattered here and there. In the first image, we can see some 20 Pound notes with a couple of American passports lying above them. This could mean that most probably, there will be come sequences set in the UK, or maybe this table belongs to someone else- a guy who we haven’t met before in the entire series till now.

To the right of the notes, we can also see the diary that saved Victor Sullivan’s life, and the bullet mark is also clearly visible, meaning that there will be, obviously, a lot of nods to the past in UC3. Also, there is a pretty old map of what looks like the Arabic peninsula spread across the table as well, hinting at some more possibilities for Uncharted 3. 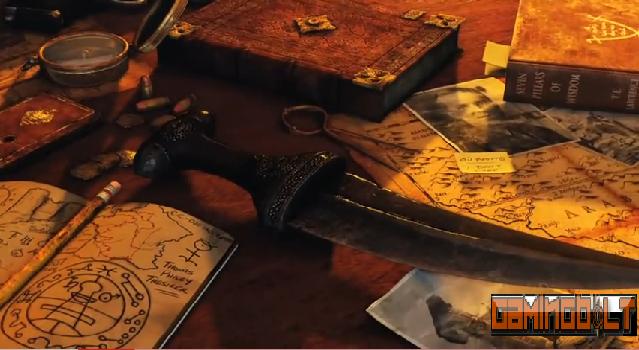 In the second image, the highlight is the huge dagger, which means that we could not only have fist-to-fist combat, but some sparring practice as well. Or maybe it’s another ancient object Drake (or whoever the table belongs to) has collected while on his adventures in his third outing. The other highlight is the book behind the dagger- The Seven Pillars of Wisdom by T.E. Lawrence. Why is it so important? Wait, a second, we’ll tell you. 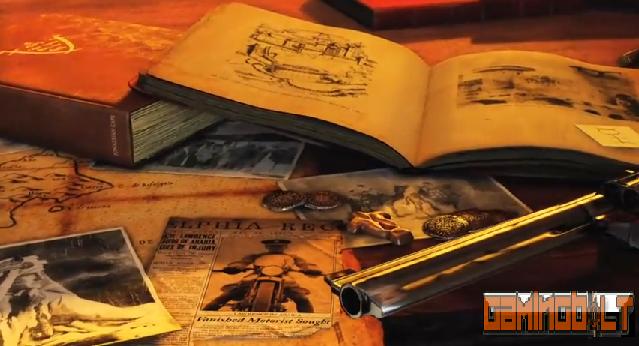 The third image really isn’t as important as the first two, but around this time, at 0:32, Drake begins quoting The Seven Pillars of Wisdom: “All men dream, but not equally,” the full version of which is, “All men dream, but not equally. Those who dream at night in the dusty recesses of their minds wake in the day to find that it was vanity. But the dreamers of the day are dangerous men, for they may act their dream with open eyes, to make it possible.” Drake actually goes on to say this later in the trailer, ultimately adding a “This I did” at the end of the quote. What does this mean? Does T. E. Lawrence’s book have something to do with Drake’s adventure this time around? Does the Arab Revolt, which is what Lawrence has written this book about, have something to do with The Lost City or maybe something else that Drake is seeking? 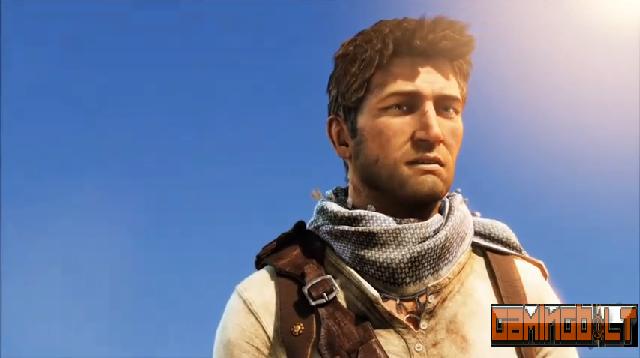 As we have pointed out before, Drake looks much older in this desert part of the trailer than he did in Uncharted 3, and he’s also grown a beard. But, he does‘t look so old in the entire trailer. Read on, we will talk more about this. 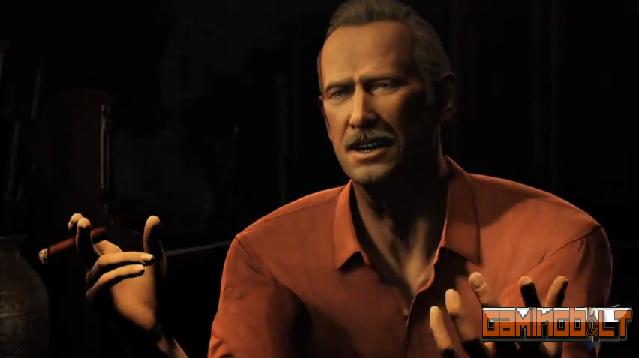 As soon as Drake finishes his quote, his old buddy/mentor Sully appears on the screen, showing that Drake was reading out the quote to him. Now, see the cigar in his hand, and see the cigar in the ash-tray at the end of the table sequence in the trailer. Now, I know I might be writing under the sun here, but this could mean that al those contents lying on the table belong to Sully, meaning that there might be playable sections as him in the UK.