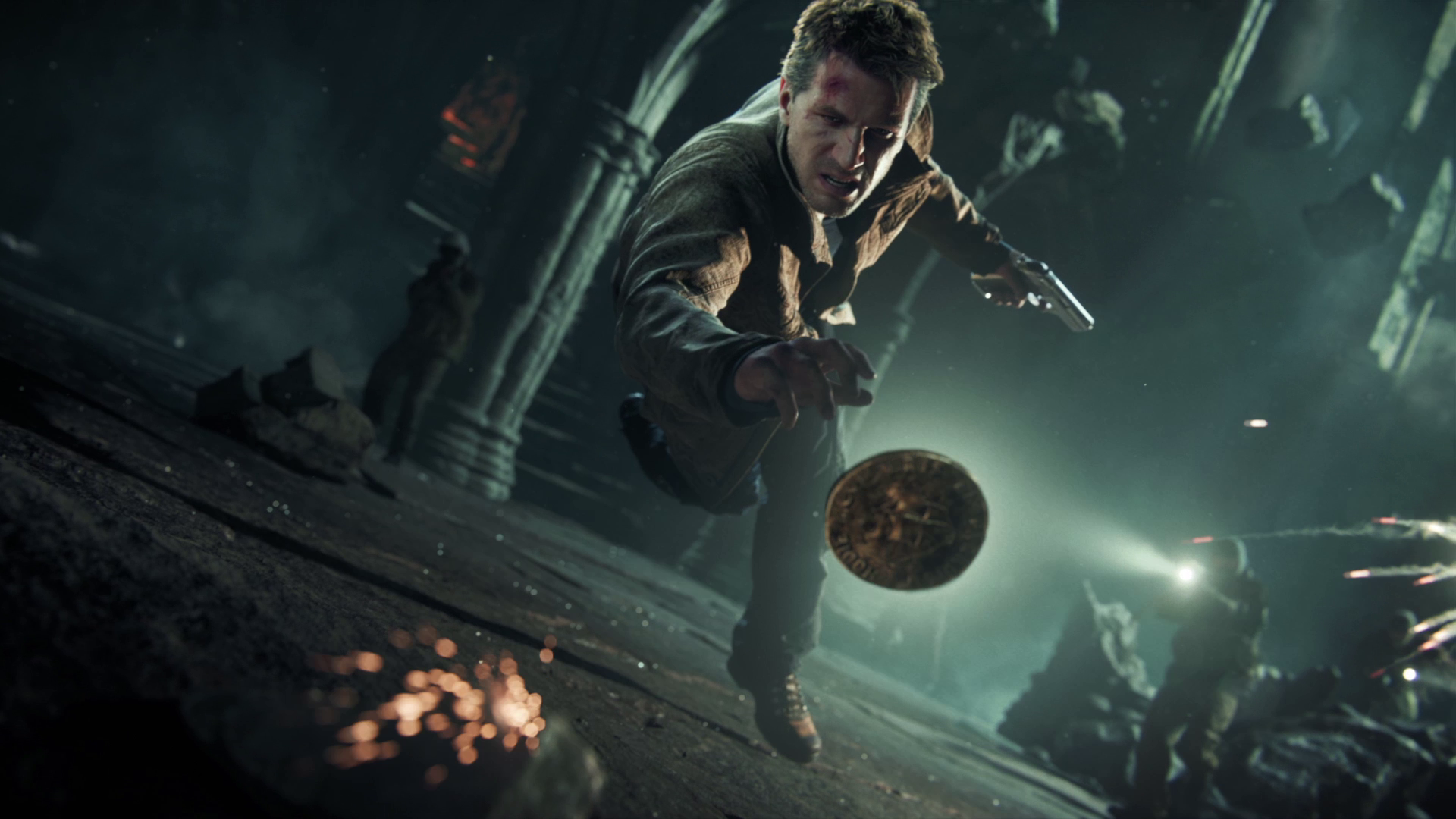 It was announced just last month that Sony has created a film and television studio, PlayStation Productions, to adapt their successful video game IPs to the big and small screen. They mentioned they already had several projects slated – one of which is a television adaptation of Twisted Metal, apparently – but another is a film adaptation of the critically acclaimed Uncharted series.

There’s been talks of adapting the franchise to film for quite some time, but it seems now it is finally happening, as Sony has set a date of December 18th, 2020 for the film. It will be directed by Dan Trachtenberg, Director of 10 Cloverfield Lane, and it will star Tom Holland as the thief himself, Nathan Drake.

That may seem like an odd choice at first glance, but it seems the film is aiming to be a little different in that it will not attempt to adapt a story from any of the games, but will serve as a prequel to them instead, so Holland will actually be playing a much younger version of Drake. This as reported by The Hollywood Reporter.

It’ll be interesting to see, as that ‘big’ video game adaptation has eluded filmmakers for a long time. The recent Detective Pikachu is the closest, but its gross revenue was still below expectations, and the critical reception has been mixed. We’ll see if Sony can capture the same magic that’s made Uncharted such a hit in video games for the big screen.