The remastered collection's newest update adds support for Variable Refresh Rate (if your screen supports it, that is). 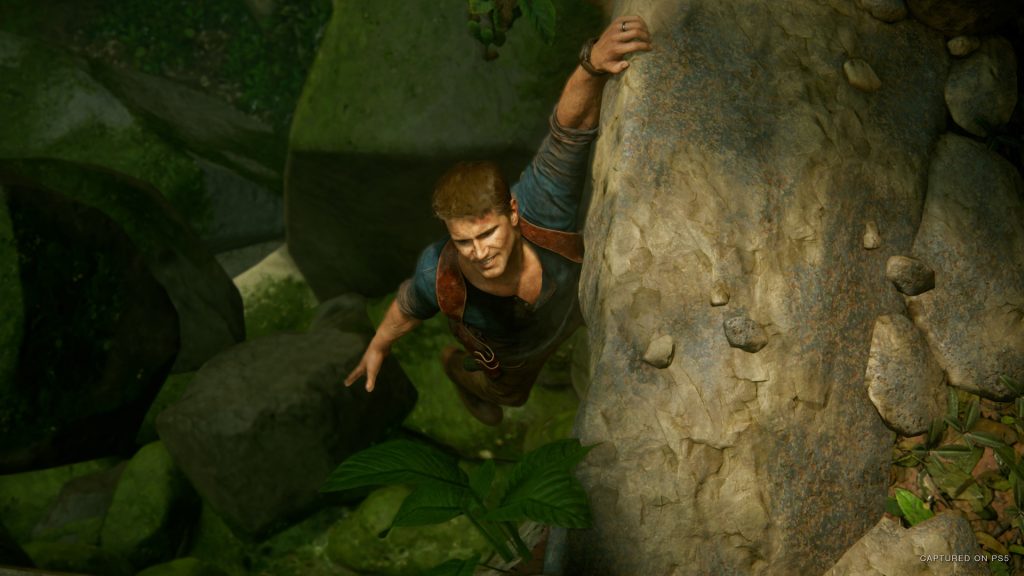 Sony has done a solid job of keeping its new releases on the PS5 updated from a technical standpoint following release, and support for Variable Refresh Rate is something that it’s added support for in a number of its games since PS5 itself started supporting it earlier this year, from Ratchet and Clank: Rift Apart to Horizon Forbidden West and more.

Now, another game joins that list. As reported by @NaughtyNDC over on Twitter, Uncharted: Legacy of Thieves Collection recently saw an update being pushed out. That update, designated version 1.002.000, has added support for Variable Refresh Rate (VRR) in the game. In plain and simple terms, that means that if your screen supports VRR, you will be able to run the remastered titles in the collection at smoother frame rates.

Uncharted: Legacy of Thieves Collection is available on PS5, with a PC version also being in the works. A release date for the latter remains unknown, but recent developments point to an October launch.

BREAKING: In the latest update made to Uncharted Legacy of Thieves Collection, VRR support has been added! pic.twitter.com/uetT7iQL4p