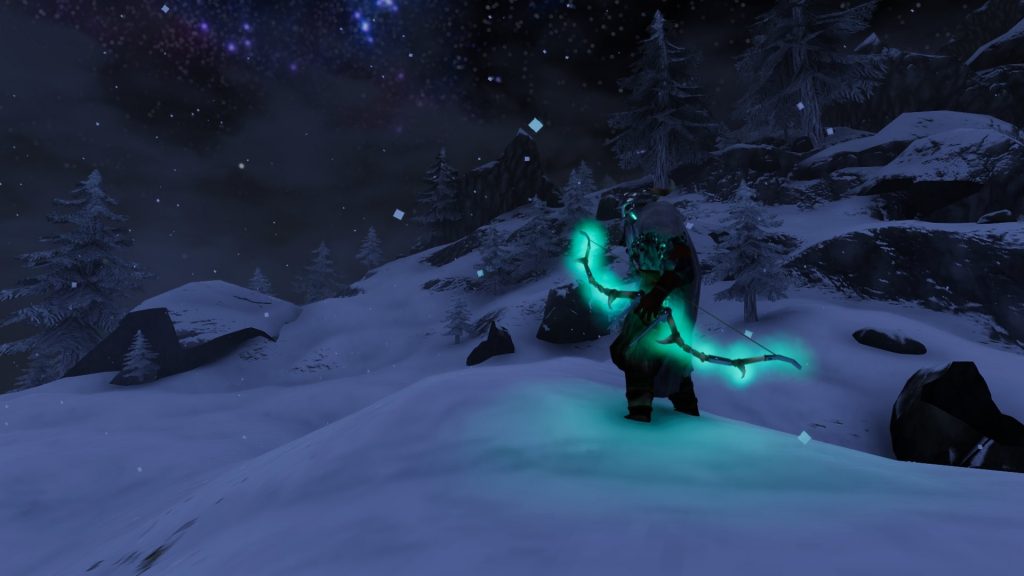 Iron Gate Studio released a new video showcasing the changes coming to Valheim with its Hearth and Home update, which goes live next week. This time, the focus is on weapon changes and while pretty much all weapons have seen tweaks, the two-handed axe and bow were showcased. The former is still a slow, hart-hitting weapon but now has a faster windup.

Hits can also cleave through additional foes and stagger them while the alternate attack can knock them back. As for the bow, draw speed has been adjusted and even if you have max bow skill, you’ll need to properly draw the string to unleash an accurate arrow. This helps to prevent the sheer machine gun volley that players were able to unleash with no loss in accuracy.

To compensate, stamina will now drain slower while keeping the bow drawn, allowing you to line up distant shots much more easily. Valheim’s Hearth and Home update goes live on September 16th for PC. Stay tuned for more details along with detailed patch notes on release.