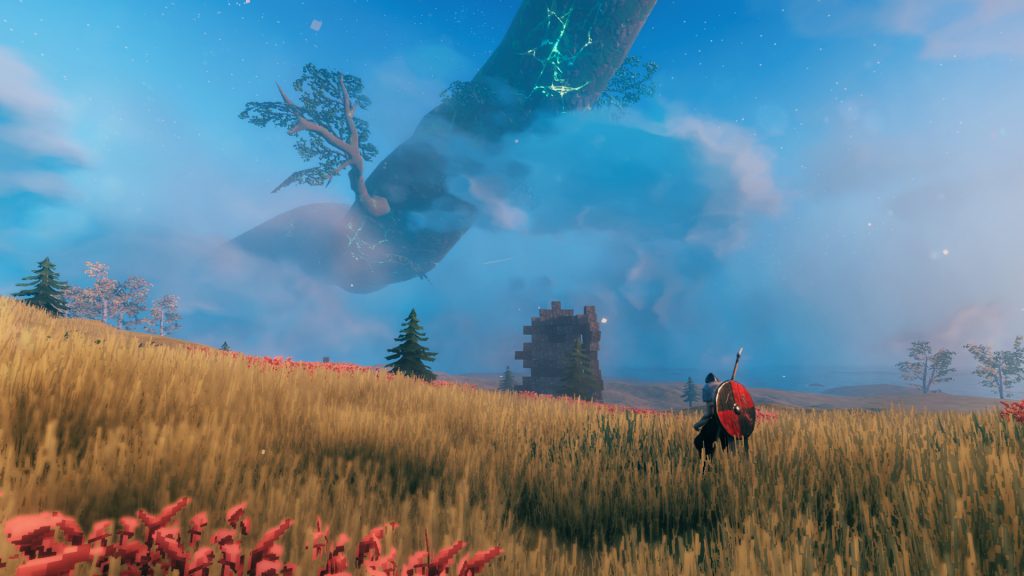 Along with announcing that Biomutant sold over one million units and recouped its costs in a week, the Embracer Group provided an update on sales for Valheim. Iron Gate Studios’ Viking survival sandbox title continues to perform well, selling over 1.1 million units from April to June 2021. It was last reported to have sold more than 6.8 million units, which puts its latest sales total at 7.9 million (and growing).

The developer is steadily growing and now has eight team members, having originally started with five. Valheim is still in early access and prepping for its first major update, Hearth and Home. A release date has yet to be revealed but the update will change food categories and also have them directly affect combat (a higher HP pool increases blocking power, for example).

Subsequent updates will add more encounters, flesh out the Ocean biome and add ship customization, and eventually add a new biome in the Mistlands. The eventual plan is to have nine biomes, each with their own respective bosses, on top of new resources, items and enemies. Stay tuned for more details on the Hearth and Home update in the meantime.

This means that, as of 30th June, this Coffee Stain $EMBRAC game has sold 7.9 million copies since its release. pic.twitter.com/4a09LoWgY3