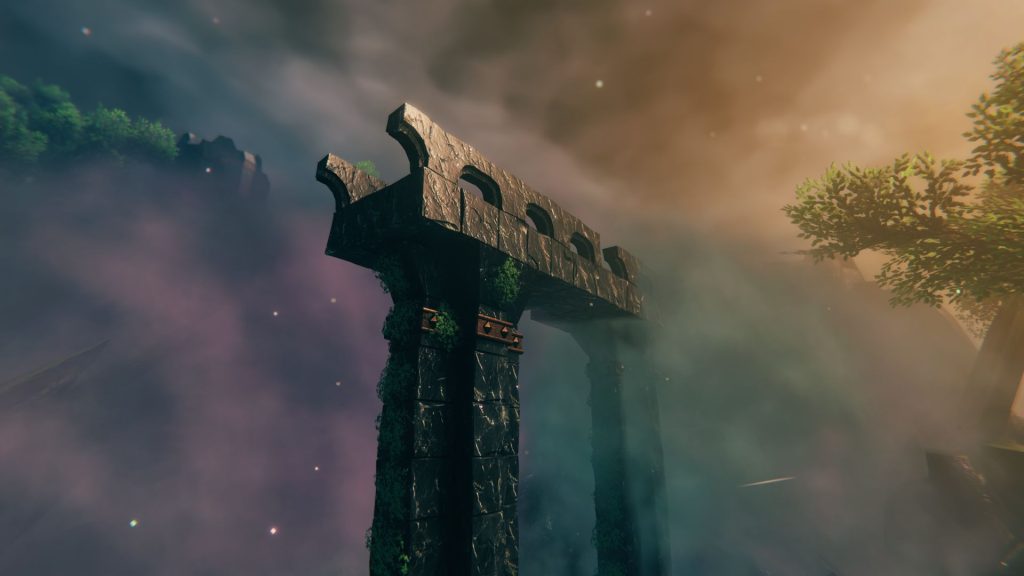 Though the hype may have cooled on Iron Gate Studio’s Valheim, it still sold over 10 million copies since launching in Steam Early Access last year. The development team is currently focused on its next big update, Mistlands, which adds a new biome with new weapons and enemies. In a new Steam Community post, some screenshots of the new structures were shared.

The Mistlands feature strongholds and homes which once thrived under past civilizations (not unlike some of the other areas). The overall design for these structures is still being finalized, requiring things like weathering and being converted into ruins. Also, along with the hare, there also will be “another kind” of inhabitant in the Mistlands which the developer is keeping a surprise. It did note that this is something that “many of you have been curious about!”

As always, we’ll need to wait for more details. In the meantime, an issue with cloud sync which caused saves to be overwritten and replaced with older files is currently being looked into. A patch for the same will be available in the Public Test branch first before going into the main game so players can try it out early, if they please. 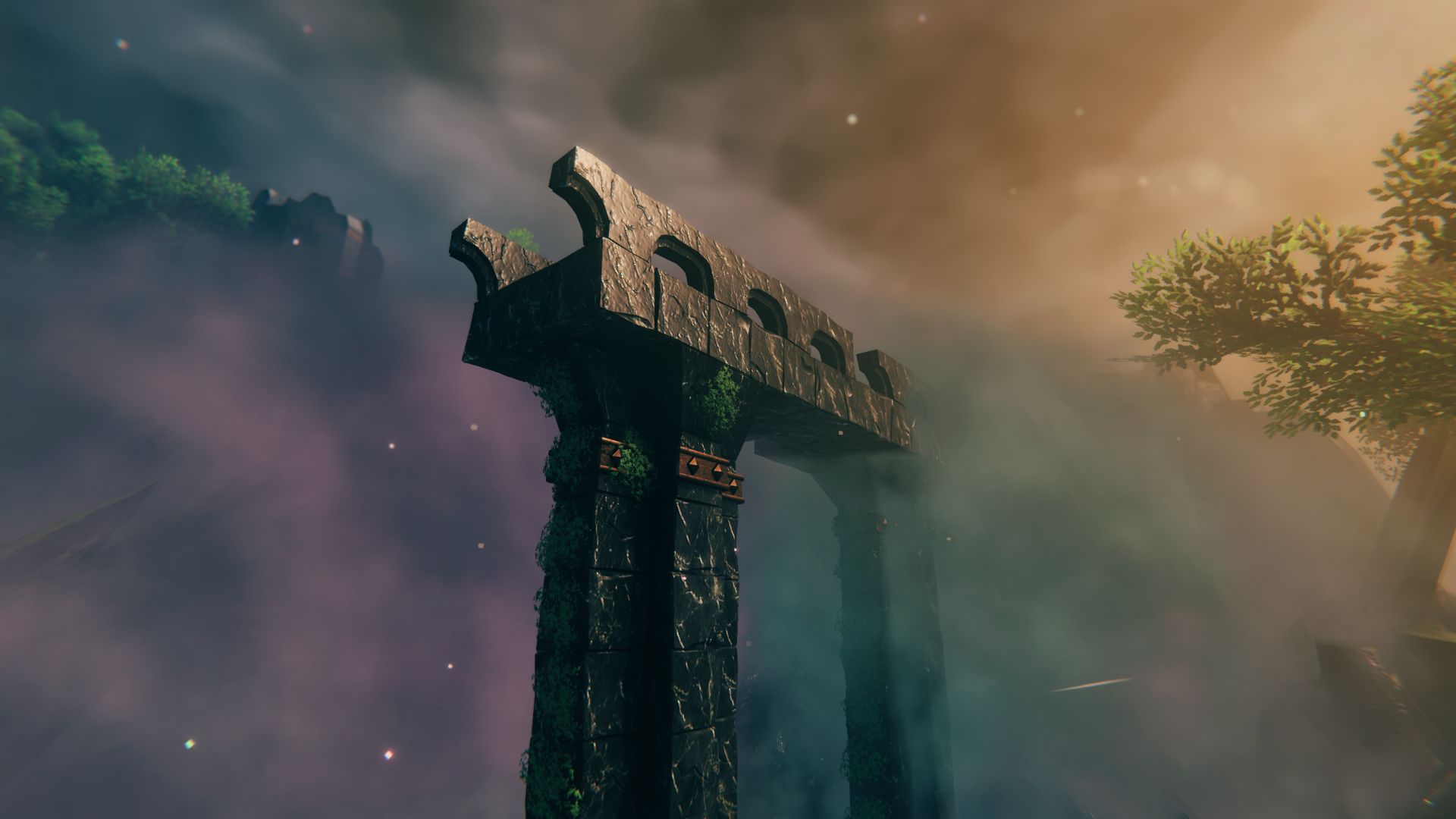 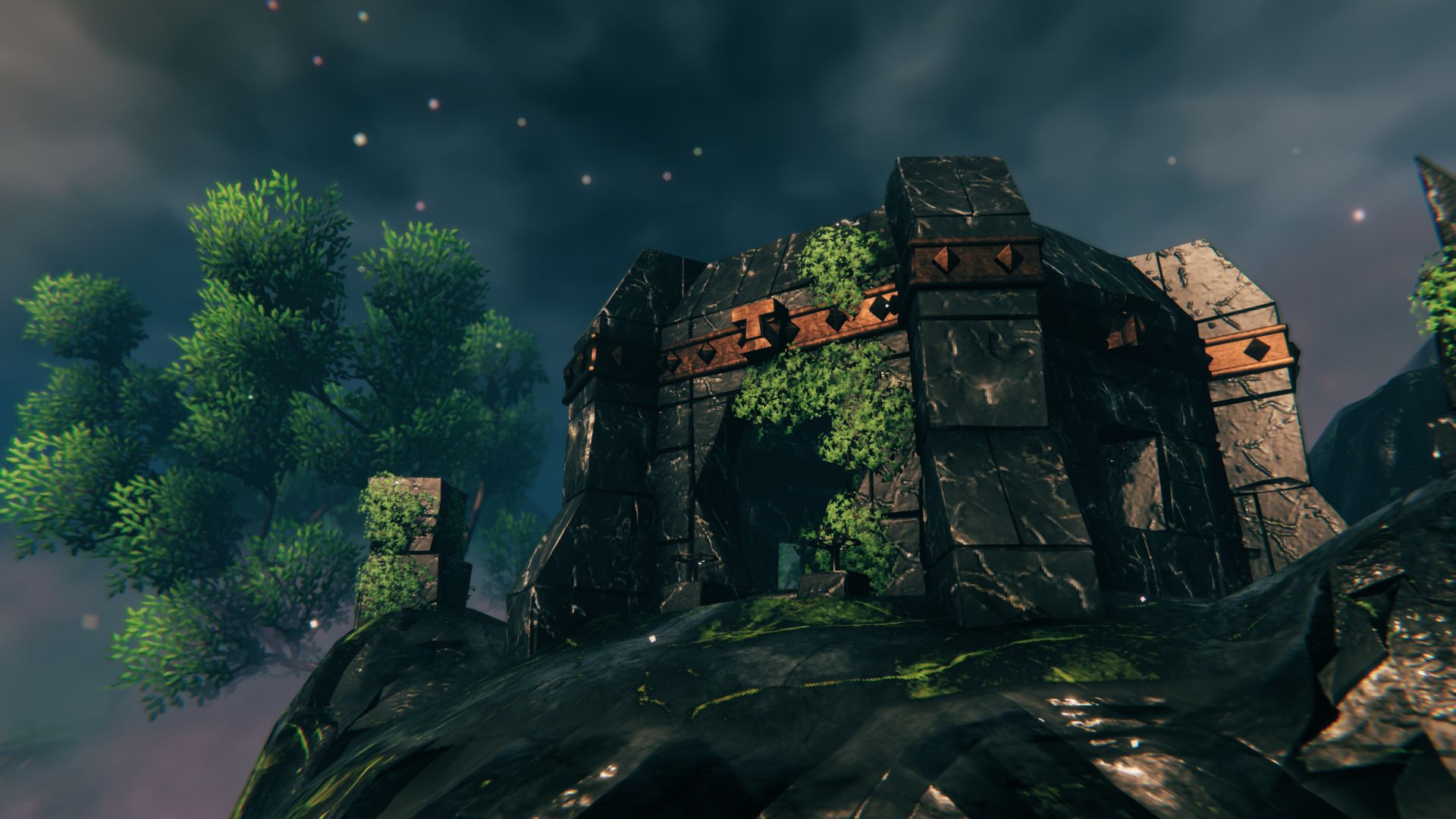