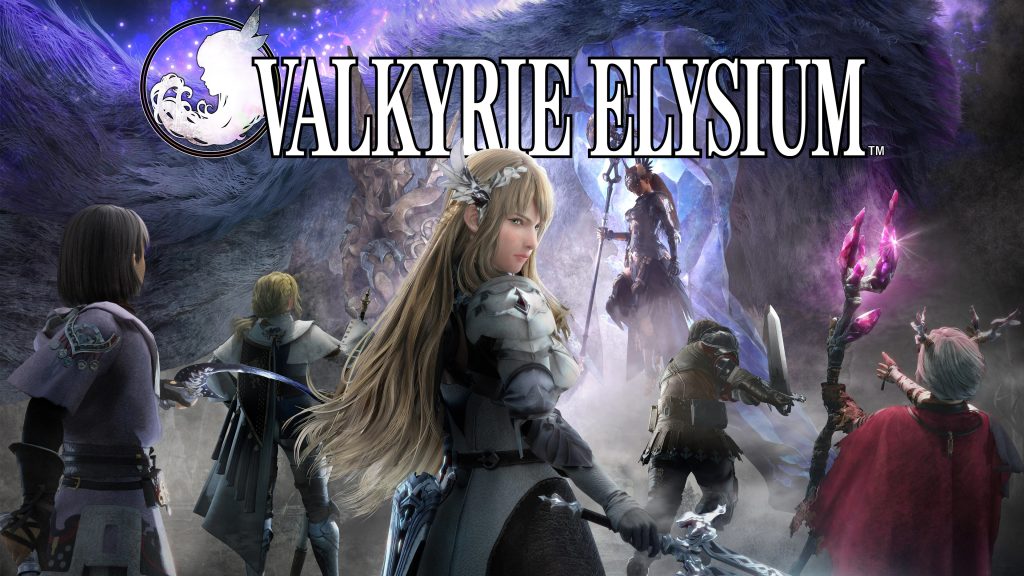 Soleil’s Valkyrie Elysium, a new action RPG in Square Enix’s Valkyrie series, is now available for PS4 and PS5. Check out the launch trailer below, which highlights the various characters and some combat.

The story focuses on a Valkyrie called upon by Odin, the All-Father, to prevent Ragnarok. Along with different magical weapons, she can also recruit and summon various warriors to fight as the Einherjar. It boasts real-time combat focused on exploiting elemental weaknesses and breaking foes. You can also use the Einherjar to traverse environmental obstacles and use a grapple for platforming and attacking enemies.

Valkyrie Elysium currently has a free demo for PlayStation platforms (with progress carrying over to the full game) and releases on November 11th for PC via Steam. A free update goes live on November 8th, which adds Seraphic Gate time attack fights, new difficulty options, and “Hilde’s Vengeance”, a new mode featuring Hilde as a playable character.