Valkyrie Profile: Lenneth is Out Now on PS4 and PS5

Based on the PlayStation Portable port of the classic RPG, it sees the Valkyrie recruiting Einherjar to fight in the war between Aesir and Vanir. 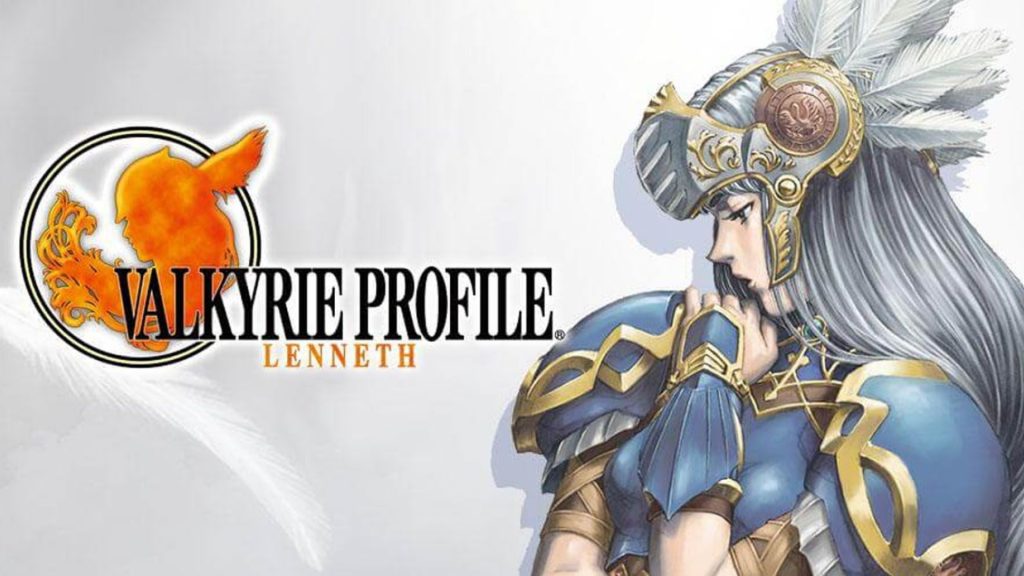 tri-Ace’s Valkyrie Profile: Lenneth, a PlayStation Portable port of the first Valkyrie Profile, is now available on PS4 and PS5. The story is based on Norse mythology and sees the Aesir and Vanir at war, with Ragnarok seemingly on the horizon. As the Valkyrie, players must recruit Einherjar to assist in the war and discover her true destiny.

Along with its unique premise, Valkyrie Profile is acclaimed for its battle system, which saw party members’ attacks mapped to separate face buttons. By using consecutive attacks, players can execute combos that provide increased rewards, build the Hit Gauge for special attacks, and much more.

As for Valkyrie Profile: Lenneth, it offers functions like quick save and load, the option to rewind, and visual presets. The original anime scenes are replaced with full motion video, with the English script seeing improvements. It retails for $19.99 on PS4 and PS5, but owners of the Digital Deluxe Edition for Valkyrie Elysium on PlayStation get it for free.