"With the actors that are currently in this NFT space, they're just not people you are wanting to be doing business with," says Gabe Newell when asked about NFTs and cryptocurrency in gaming. 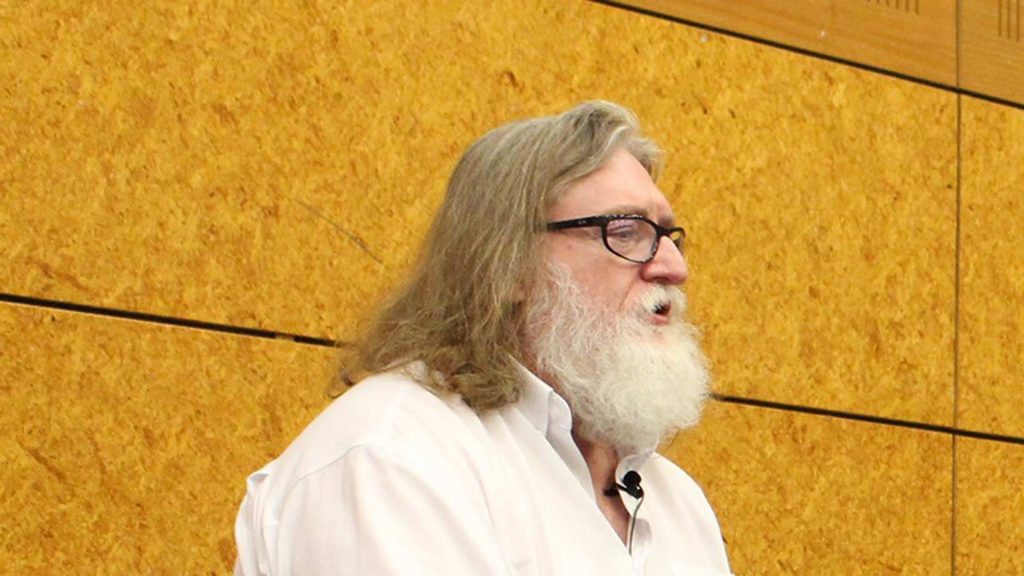 Valve has been at the forefront of gaming headlines of late, primarily because of their handheld PC Steam Deck. But of course, with a company as big as this one, it’s no surprise that they have their fingers in a lot of pies. For instance, while the gaming community is slowly shifting its focus towards NFTs and cryptocurrency, Valve has made its stance public by banning games that use the same from Steam.

In an interview with Rock Paper Shotgun, Gabe Newell, CEO of Valve, when asked about the same, explained that in his view, people should separate the technology from the people using them. He said: “The underlying technology of distributed ledgers, and the notion of digital ownership, and shared universes, are all pretty reasonable.”

However, he believes that people in the space tend to involve frequently in shady activities, which are mostly criminal in nature. He also gave the example of their own company, pointing out that at one point Steam accepted payment in cryptocurrencies, which they rolled back because of the userbase being against it, mostly because of volatility in the medium of exchange. He said: “At one point Steam was accepting cryptocurrencies for payments. And it turned out that it just made customers super mad. There was the issue of volatility: you don’t want your pricing to vary when anchored to people’s wages. So if you think of ‘how much I make,’ right? It happens to be denominated in things like euros or dollars or whatever.”

“They don’t want to find out that there’s tremendous volatility when they’re purchasing things day to day,” Newell added. “Like, why did I spend $497 one day to buy a game, and the next day I spent 47 cents, what’s going on here? Volatility is a bad thing in a medium of exchange. That was one problem, that sort of volatility was creating more pain for our customers than the value of having the option of using cryptocurrencies. ”

“With the actors that are currently in this NFT space, they’re just not people you are wanting to be doing business with,” he said. “That doesn’t say anything about the underlying technology, it’s just a reflection of the people right now who are viewing it as an opportunity to rip customers off, or engage in money laundering, or other things like that.”

Regardless, it seems Newell and Valve as of now are pretty disinterested in involving their company with NFTs and cryptocurrency, which is the complete opposite of what companies like Square Enix and Ubisoft are doing. Whether this stance of theirs stays unchanged down the road is yet to be seen.