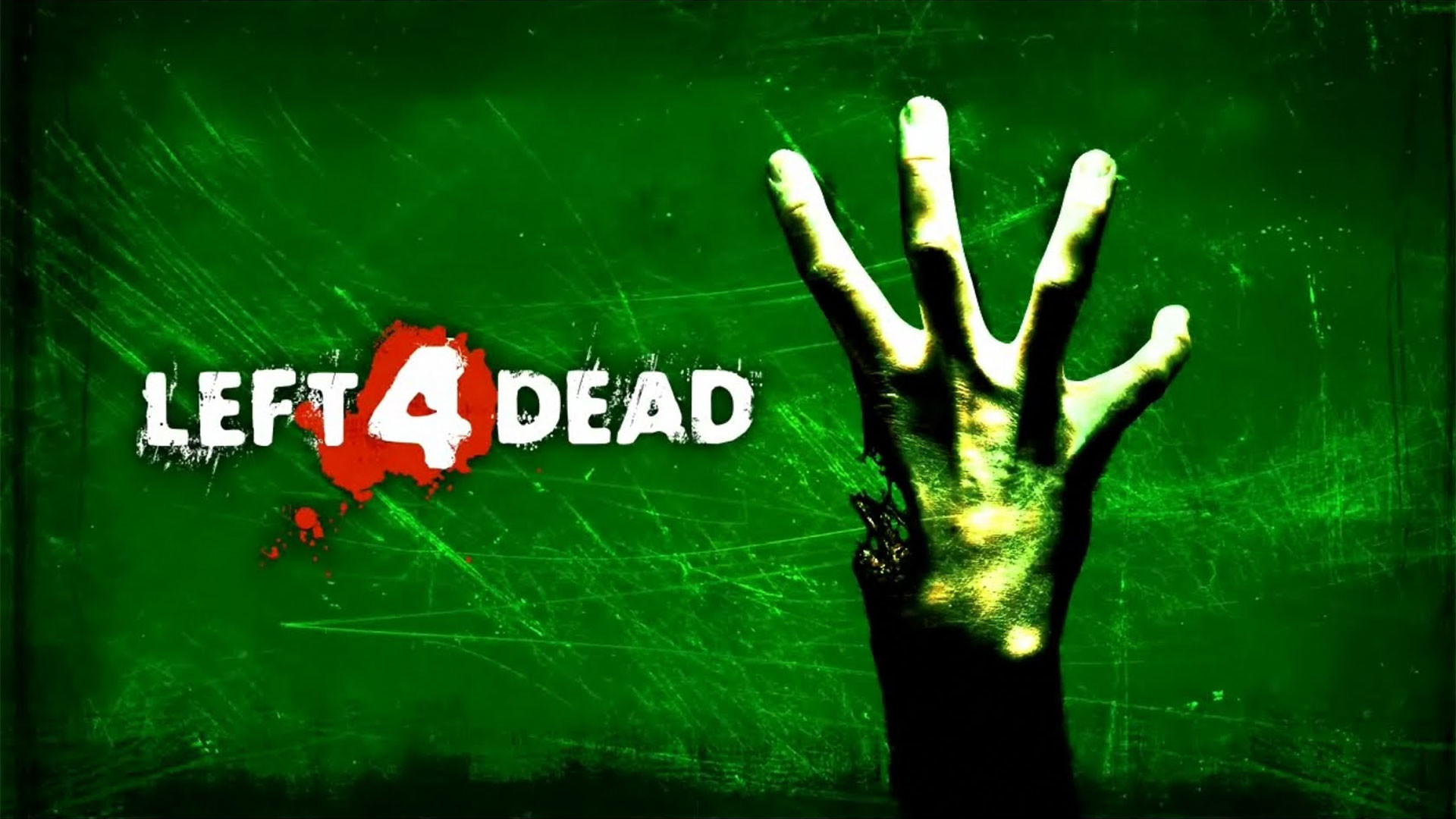 At long last, Valve have returned to mainstream development with Half-Life: Alyx, which is also the first new Half-Life game in over a decade. Reception for the game has been incredible, and if Valve have anything to say about it, this is not going to be their last Half-Life game by any stretch of the imagination. But what about their other properties?

The likes of Portal and Left 4 Dead are beloved properties that – much like Half-Life (and even its episodic releases) – don’t seem to know how to count to three. There have, however, been plenty of leaks, and more than a little speculation, about new projects for both. Portal VR was something we all heard about quite often before Half-Life: Alyx was announced, while Left 4 Dead 3 and Left 4 Dead VR have both been the subjects of leaks as well.

And speaking recently to IGN, Valve programmer Robin Walker talked more about both. As far as the supposed Left 4 Dead 3 leaks are concerned – which emerged when assets from a supposed new Left 4 Dead project got out – Walker explains that that was only stuff Valve was working with to test out its tools while making the Source 2 engine, and that that was never really something that materialized as an actual new project for them to work on, echoing similar statements made by the developer not too long ago.

“We used parts of a Left 4 Dead level as the first bit of level geometry to start building in Source 2, so a bit of that got out,” Walker said. “It was essentially a rendering test, and people thought that meant we were working on Left 4 Dead.”

“We built lots of different things as part of building technology in Source 2,” he continued. “There were groups here who would generate a product in mind that would attempt to be a target for Source 2, and so a couple of those were Left 4 Dead-related things, but none of them reached the point where we were like, ‘now this is a product team that we’re going to build a big product around.’ They were more tools for moving Source 2 forward.”

About Portal and the possibility of a VR project, Walker explained that that was something Valve did toy around with when exploring options for what to adapt into a VR game- but when they realized that the restricted movement that VR requires would get in the way of several core gameplay features and mechanics of Portal, they quickly dropped that, before moving on to Half-Life.

“We [looked] at our various IPs when we started… before we selected Half-Life… which is a really standard thing for us to do,” he said. “When you’re trying to explore something new, of course you start with ‘What are all the tools we’ve got from the past that could help us rapidly learn here?’

“So we looked at various IPs and, yep, Portal was one of them, [but] we didn’t get very far in that. It was pretty clear when we looked at Portal as a whole… If we can’t do player movement, not as a result of their choice, but by launching them… momentum…standing on things… all that sort of stuff… then a whole swath of Portal’s puzzles… the whole back half of Portal, or more… goes away, and we’d need some alternative thing.

“The whole point of using existing IPs is to get a head start on trying to understand and learn, and if we start by taking away one of the most interesting things from the IP we’re looking at, then it doesn’t seem like we’re making a good choice there.”

Well, hopefully Valve will find a way to bring both franchises back in the near future. After seeing Half-Life make its grand, long-awaited return, that doesn’t seem like such a distant possibility anymore, so fingers crossed.