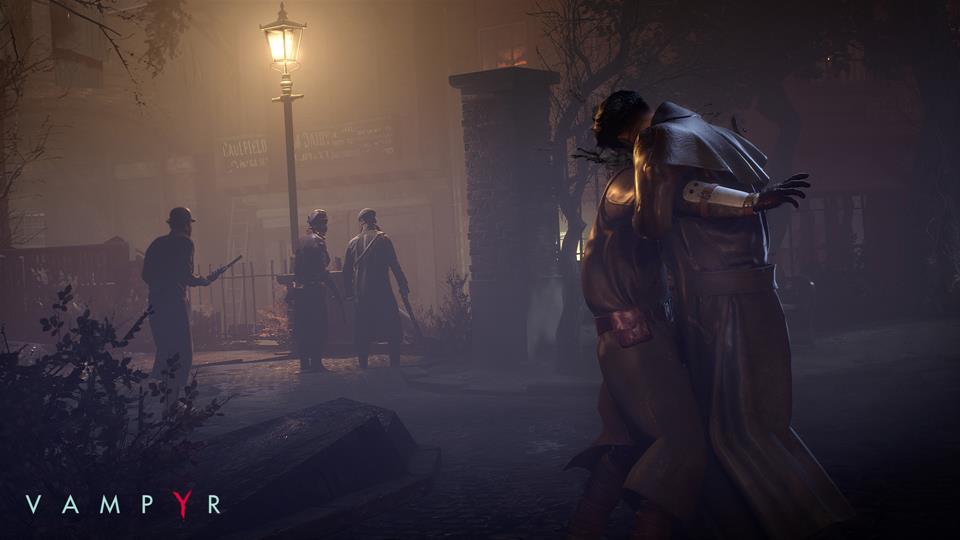 Dontnod may be working on the second season of Life is Strange (which is separate from Deck Nine’s Life is Strange: Before The Storm) but for now, it’s focused on Vampyr.

This action RPG sees players taking on the role of doctor Jonathan Reid, a vampire who must choose to either feed on people or deny his hunger. The presence of vampire hunters and the 1918 Spanish Flu pandemic in London don’t help matters.

In a recent gameplay tour courtesy of IGN, we get to see how the character interactions, dialogue and combat in Vampyr play out. It’s all very intriguing as Reid interacts with Dr. Swansea of Pembroke Hospital to ensure the safety of its patients. This is part of one of four districts in London that must be stable if the player wishes to avoid destruction.

Vampyr is out in November for Xbox One, PS4 and PC. What are your thoughts on the gameplay tour? Let us know in the comments.