Voice of Cards: The Beasts of Burden is Now Available

Led by NieR: Automata's Yoko Taro fame, the third title in the card-based series is out now for Nintendo Switch, PS4, and PC. 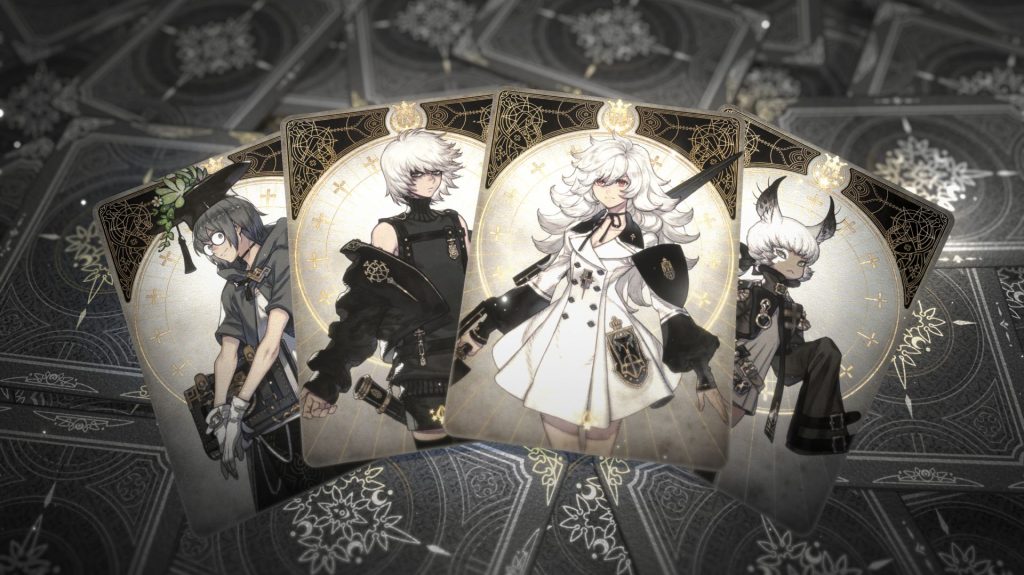 The latest title in the Voice of Cards series, The Beasts of Burden, is now available for Nintendo Switch, PS4 and PC (depending on one’s region). Like The Isle Dragon Roars and The Forsaken Maiden, it’s a standalone story where the game world, from towns to dungeons and combat, is presented through cards. Check out the launch trailer below.

The story takes place in a world where humans and monsters hate each other, and focuses on a girl who lost her home to the latter. Swearing vengeance, she teams up with a mysterious boy and embarks on an adventure. Unique to The Beasts of Burden is the ability to trap monsters in cards and use them as skills in combat. There’s also a new card game to play at the Game Parlour.

Voice of Cards: The Beasts of Burden is led by Yoko Taro with music by Keiichi Okabe and character designs by Kimihiko Fujisaka. Stay tuned for any updates in the coming months.