Voice of Cards: The Forsaken Maiden is Out Now

Yoko Taro, Yosuke Saito and Keiichi Okabe return for the follow-up to Voice of Cards: The Isle Dragon Roars. It's available for PS4, PC and Switch. 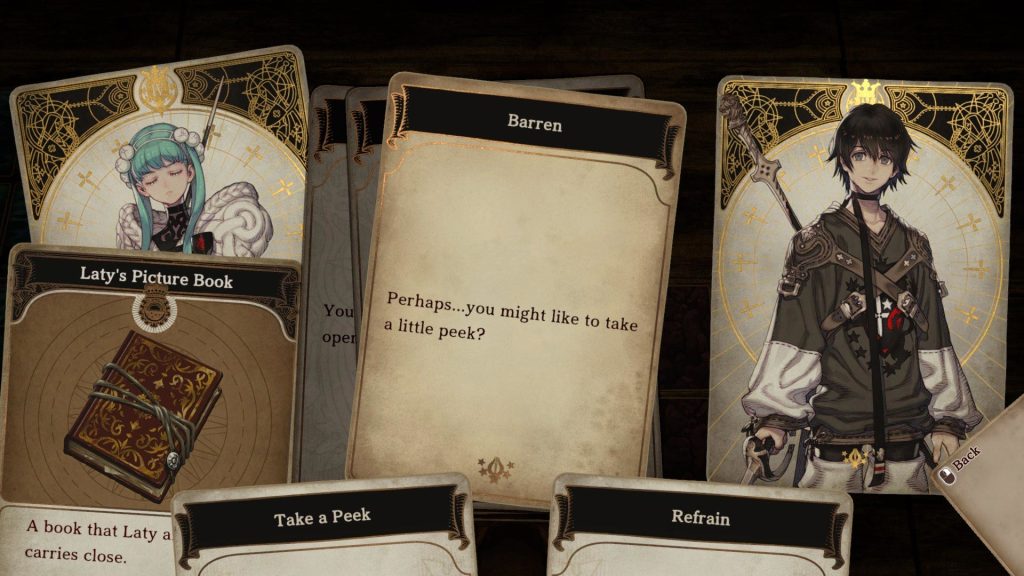 Square Enix’s card-based RPG Voice of Cards: The Forsaken Maiden is now available for PS4, PC and Nintendo Switch. A sequel to Voice of Cards: The Isle Dragon Roars (but which can be enjoyed as a standalone story), it sees a hero embarking on a journey to save his home islands. Check out the release trailer below.

For a long time, the maidens would protect the islands. However, the failure of Laty, who joins the hero in his journey, seems to have exposed the islands to danger. How the duo will succeed remains to be seen and once again, the entire adventure is presented via cards. A game master is also present with Show Hayami voicing the character in Japanese while Mark Atherlay lends his voice in English.

With staff who worked on NieR: Automata like creative director Yoko Taro, composer Keiichi Okabe and executive producer Yosuke Saito, Voice of Cards: The Forsaken Maiden should be an interesting experience. Stay tuned for more details on the title in the coming months (along with any other potential follow-ups).