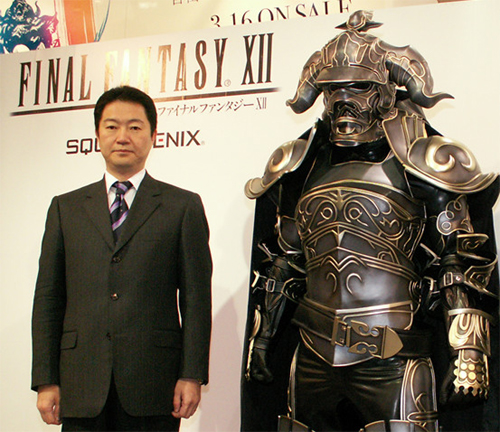 Square Enix President, Yoichi Wada said in a recent Tokyo Press Conference today that the Final Fantasy Brand has been greatly damaged. It was obvious to many when FF XIV failed to set the charts on fire and was critically bashed.

“The Final Fantasy brand has been greatly damaged,” he said.

They are carrying out a few reform process, which will help them regain the popularity again but somehow it feels that the long development time really hurt the brand. This is what he said when asked about FF XIV.

“We’ll continue with our reform work, which basically amounts to fully redoing the game, and hope to revive the FFXIV that should have been released.”

We can’t help feel bad for Square Enix, but hopefully they will bounce back soon.