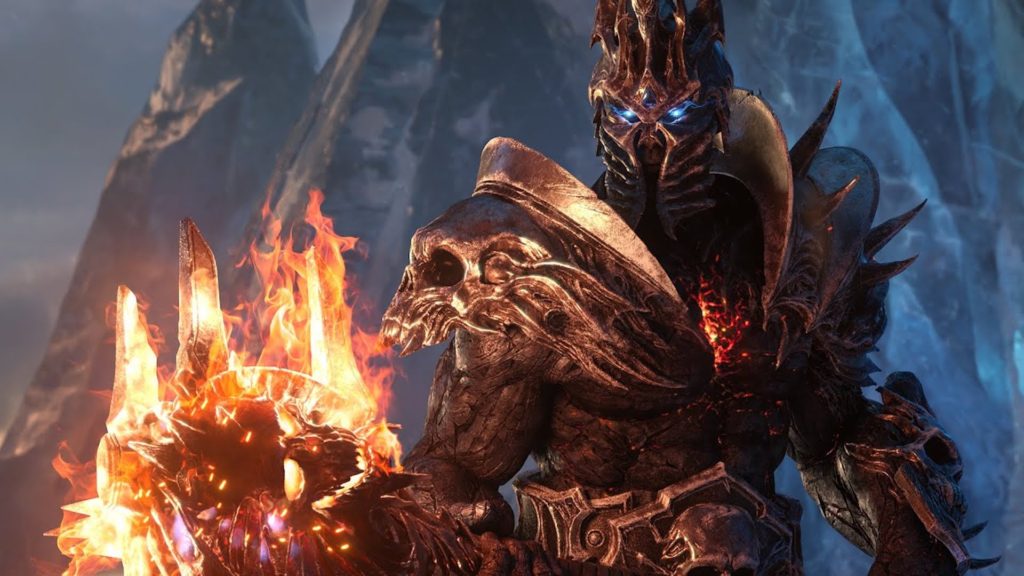 There’s been a lot going on at Blizzard Entertainment (and Activision Blizzard as a whole) over the last year, from widespread issues with a workplace culture of abuse and toxicity to the recent announcement that they’re in the process of being acquired by Xbox. Meanwhile, things have looked a little murky where their output is concerned as well, with the fanbases of a multiple franchises being dissatisfied with the same.

Where Warcraft is concerned, while the long-running MMORPG World of Warcraft has been the primary focus for the series for a long time, it seems it will soon see another release as well- though not a new mainline PC strategy game, as many would have wanted.

In its recent quarterly fiscal report, Activision confirmed that Blizzard Entertainment will be delivering new Warcraft content this year (in line with Blizzard’s own recent comments), which will also include a mobile Warcraft game.

“Blizzard is planning substantial new content for the Warcraft franchise in 2022, including new experiences in World of Warcraft and Hearthstone, and getting all-new mobile Warcraft content into players’ hands for the first time,” the company wrote.

About a year ago, Activision confirmed that “multiple” free-to-play mobile Warcraft games were “in advanced development”, so it should be interesting to see which one of those projects will be ready to launch in the coming months.

On the mobile front, Blizzard is also going to launch Diablo Immortal sometime this year.