Embark on Railjack’s first quest while discovering the newest Warframe. 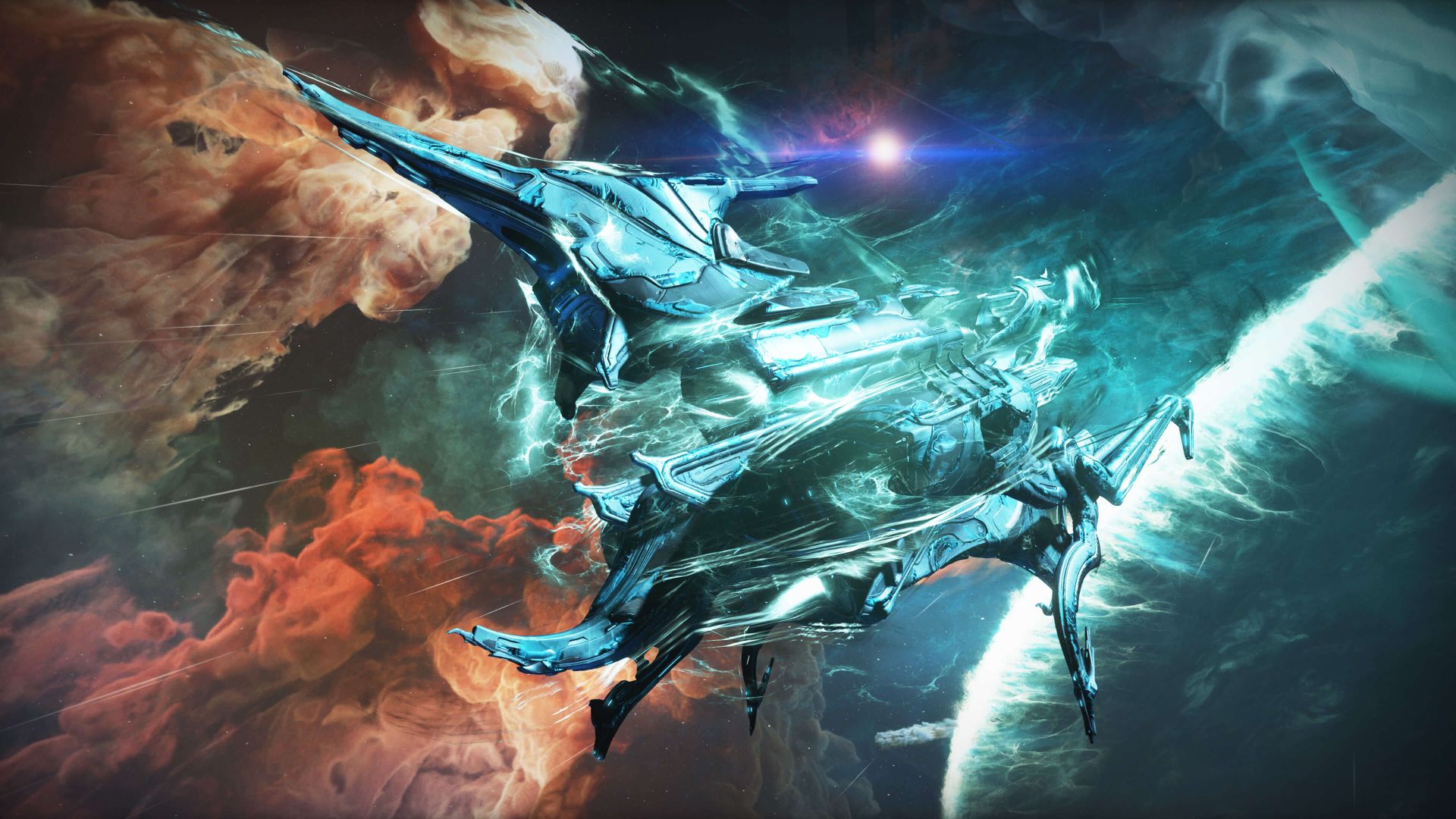 Burned by Warframe’s Railjack back in the day? Digital Extremes’ latest update for the free to play title, Call of the Tempestarii, should make things more palatable. It’s currently live for all platforms and provides a new “Retrofit” feature for getting started. Check it out below.

Players can also hire a Railjack crew and provide orders, leaving them to do other tasks. The first Railjack-borne Quest is also live which sees players battling a Corpus fleet in the Proxima system to locate a ghost ship. Of course, the ship plays host to Sevagoth, the latest Warframe to join the ranks.

Described as the “Specter of Death”, Sevagoth’s key ability is reaping the souls of enemies to fill the Death Well. He can then unleash his Exalted Shadow which will rend foes apart with melee attacks. Sevagoth can be earned from Call of the Tempestarii’s quest or simply purchased with Platinum. The update also adds Xbox Series X/S support for Warframe, allowing it to run at 4K/60 FPS – learn more about that here.