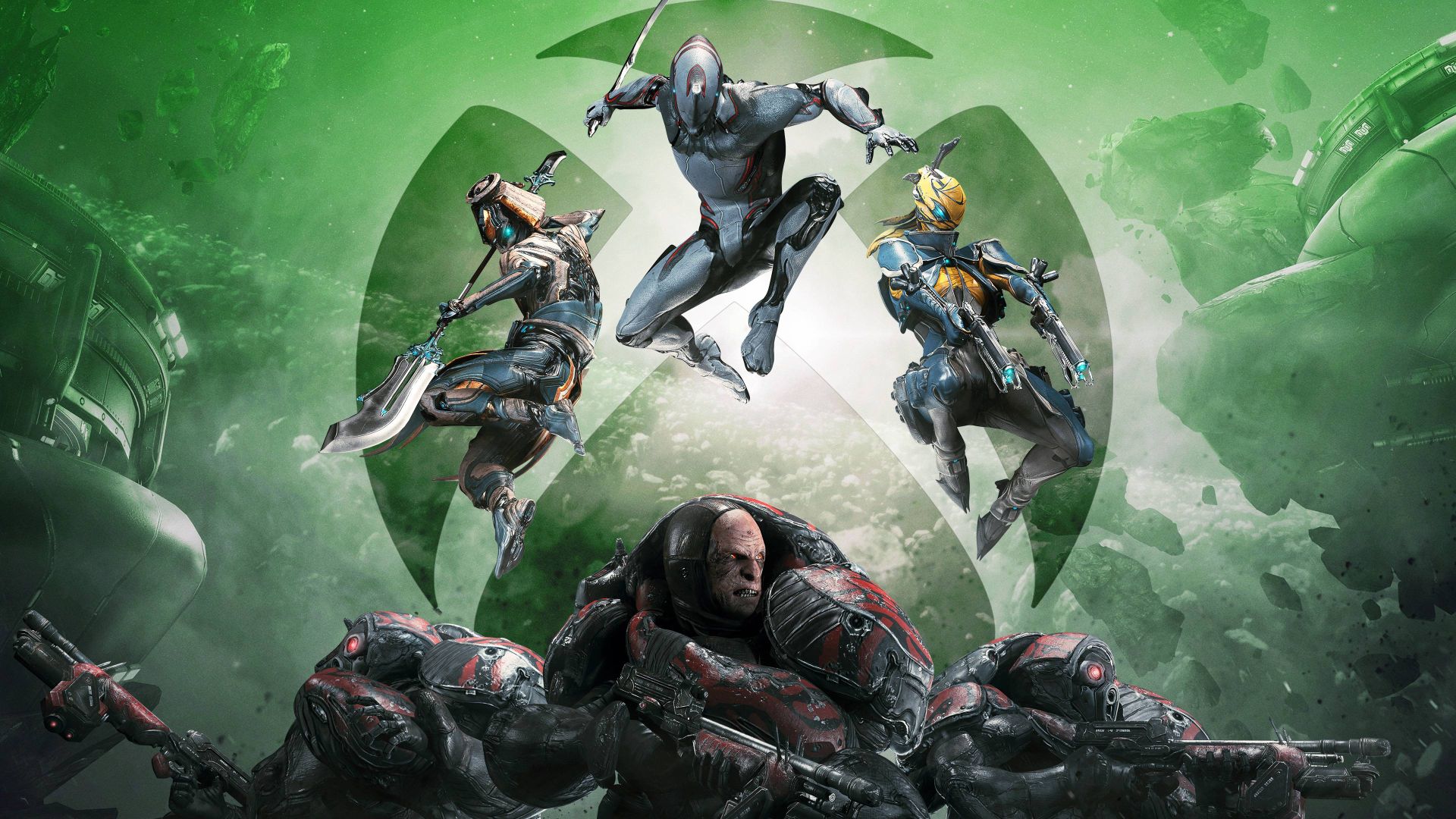 Warframe’s next major update is here with Call of the Tempestarii. Along with new content, it also adds Xbox Series X/S support. This allows the free to play action RPG to run at 4K resolution and 60 frames per second on Xbox Series X. Check out the trailer below to see how the game looks in Ultra HD.

The update also brings dynamic lighting and enhanced rendering along with faster loading. Support for current-gen consoles first started with the PS5 back in November 2021. That version also benefited from Activity and DualSense support along with visual improvements. Details on how the title performs on Xbox Series S haven’t been provided yet.

Along with Xbox Series X/S and PS5, Warframe is also available for Xbox One, PS4, PC and Nintendo Switch. It continues to see a number of new content updates and expansions like Heart of Deimos. This introduced a new open world and story quests, Necramechs and much more for players to sink their teeth into. Stay tuned for more details on the Call of the Tempestarii.