Warframe: The Jovian Concord Update Is Live On PC, Remasters The Gas City 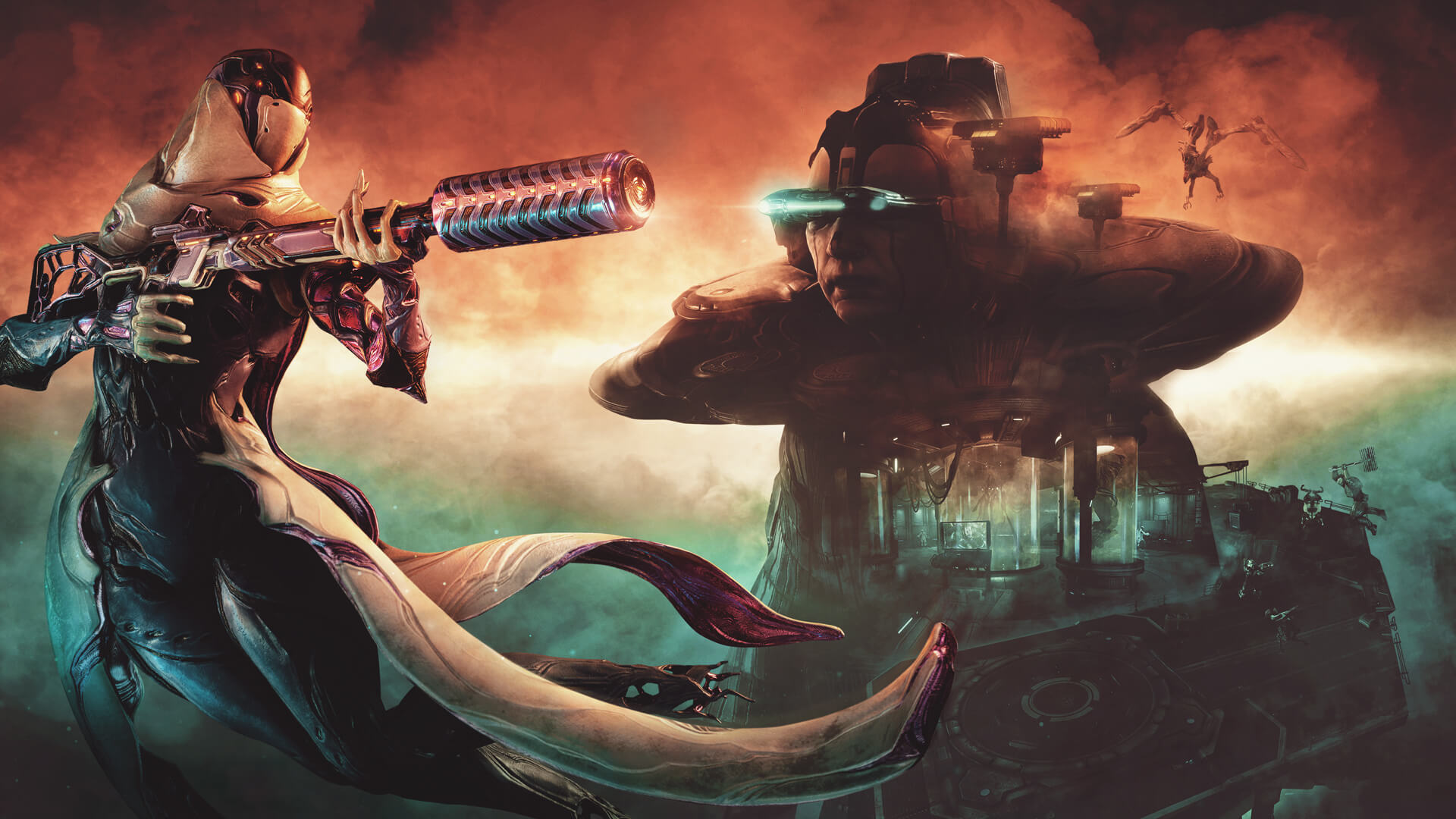 The newest big update for Warframe is now live on PC with The Jovian Concord. It brings the long-awaited remaster of The Gas City on Jupiter to the game, along with new Corpus Amalgam enemies to battle. Of course, there’s a massive new boss fight, the Ropalolyst, to engage with as well.

The Jovian Concord also introduces new Mods with Mod Sets, new weapons like Komorex sniper rifle and Cyanex side arm, and a new Warframe in Wisp. Wisp is capable of dropping reservoirs that can buff allies, heal them, and stun enemies. She’s also capable of opening a portal and summoning a surge of solar energy at foes.

Then there’s the new game mode, Disruption, which allows players to disrupt the typical drop rotation for better rewards (at the cost of fighting tougher enemies). Though it’s only available on PC right now, The Jovian Concord will also be coming soon to consoles.

Warframe has had quite the array of content this year with the battle pass-like Nightwave, a new shield frame in Hildryn, and much more.