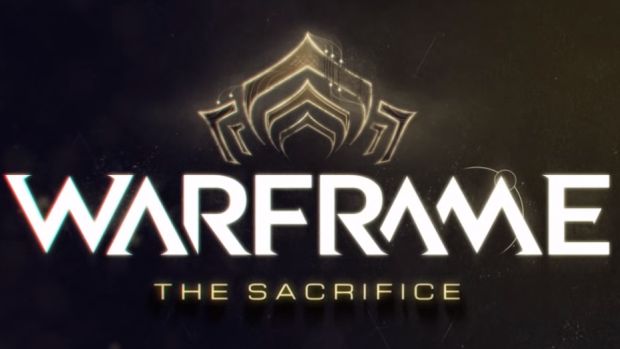 Digital Extremes had a brief reveal for Warframe’s The Sacrifice, a new cinematic quest, at the PC Gaming Show 2018. During the teaser, we saw Excalibur Umbra and Ballas, the villain that’s been haunting the Tenno for some time. While the newest video isn’t overtly long, the developer confirmed that The Sacrifice will be going live this week for PC.

While it isn’t confirmed how players will earn Umbra Excalibur or even what twists The Sacrifice will bring (what will players have to sacrifice?), Digital Extremes has a pretty solid reputation for its quests. The Second Dream, The War Within and Apostasy Prologue all brought major changes to the free to play title and helped build the lore.

On top of that, new Frames, weapons, activities and much more were brought to players completely free of charge. Warframe’s The Sacrifice doesn’t have an exact release date but seeing it on Thursday or Friday seems to be most likely. What are your thoughts? Let us know in the comments.