Series fans will also see returning characters and "a lot of inside humor" as per inXile's Brian Fargo. 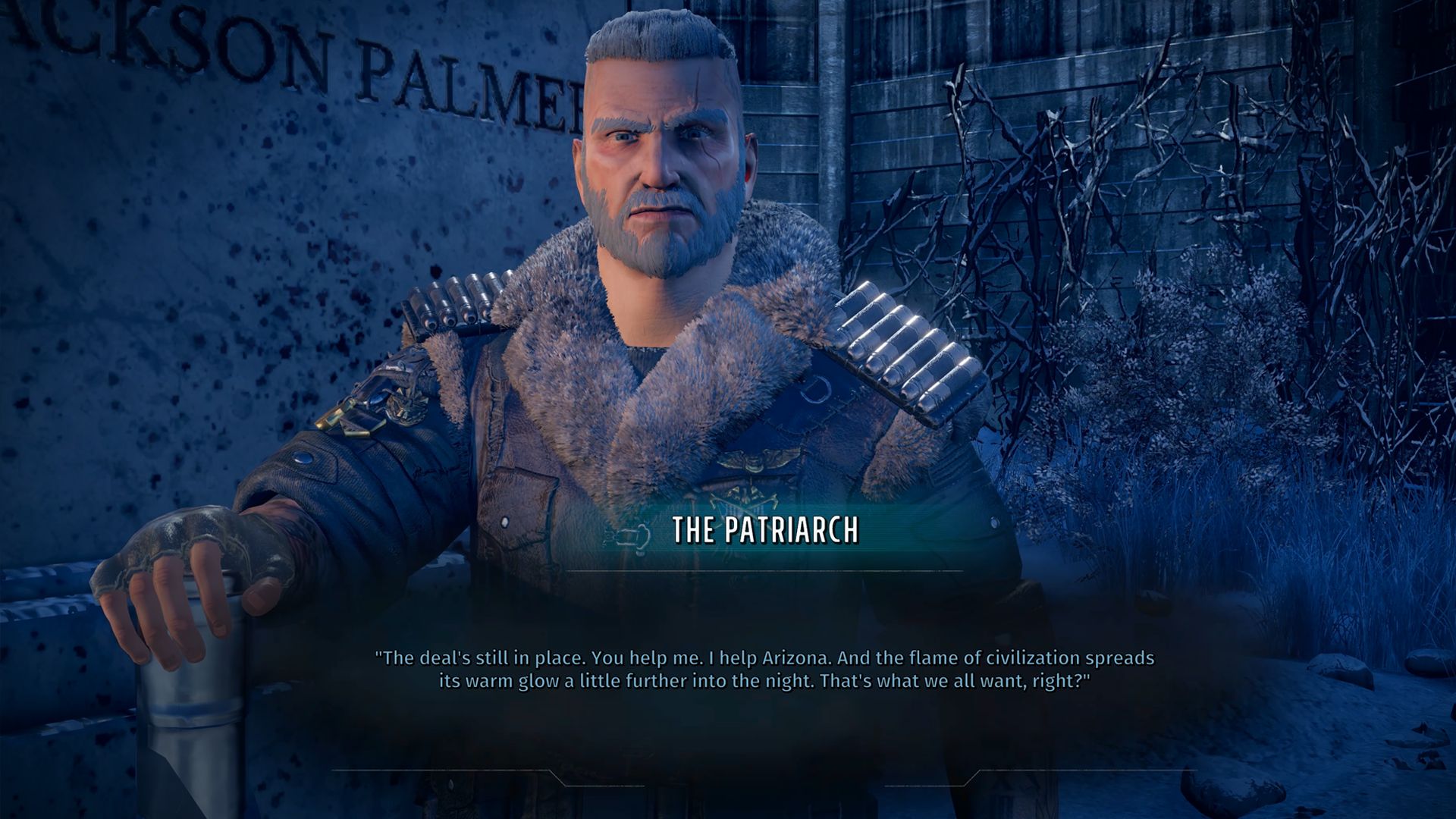 InXile Entertainment’s Wasteland 3 had a fairly strong presence over the weekend with new trailers showcasing the wicked factions that players encounter and more turn-based combat. The development team has been talking a lot about choices and how they’ll shape one’s experience. It’s a lot to deal with but you likely won’t see the consequences of your actions until much later.

Speaking to GameSpot in a new video interview, producer Brian Fargo said, “We think that true consequence, meaningful consequence, is what makes these worlds super immersive.” In the case of Wasteland 3, the team “leaned into” this all the more and you might see some decisions pay off “10 hours later, 20 hours later” in the game.

Despite Wasteland 3 focusing on a relatively new protagonist – the last surviving Ranger of Team November – there will be plenty of Easter eggs and characters from previous games. “There’s a lot of inside humor, there are things that only you would get. There are some parts that will feel more meaningful.” To be clear though, you won’t need to have played the previous games to jump into the new game’s story.

Wasteland 3 is out on August 28th for Xbox One, PS4 and PC. It will feature a campaign that’s more than 50 hours long with at least 10 different endings. InXile Entertainment also has a next-gen RPG in the works with Unreal Engine 5 as the base so stay tuned for more details on that in the coming years.