Watch Dogs: Legion players who own the Season Pass on next-gen can play the original game soon. 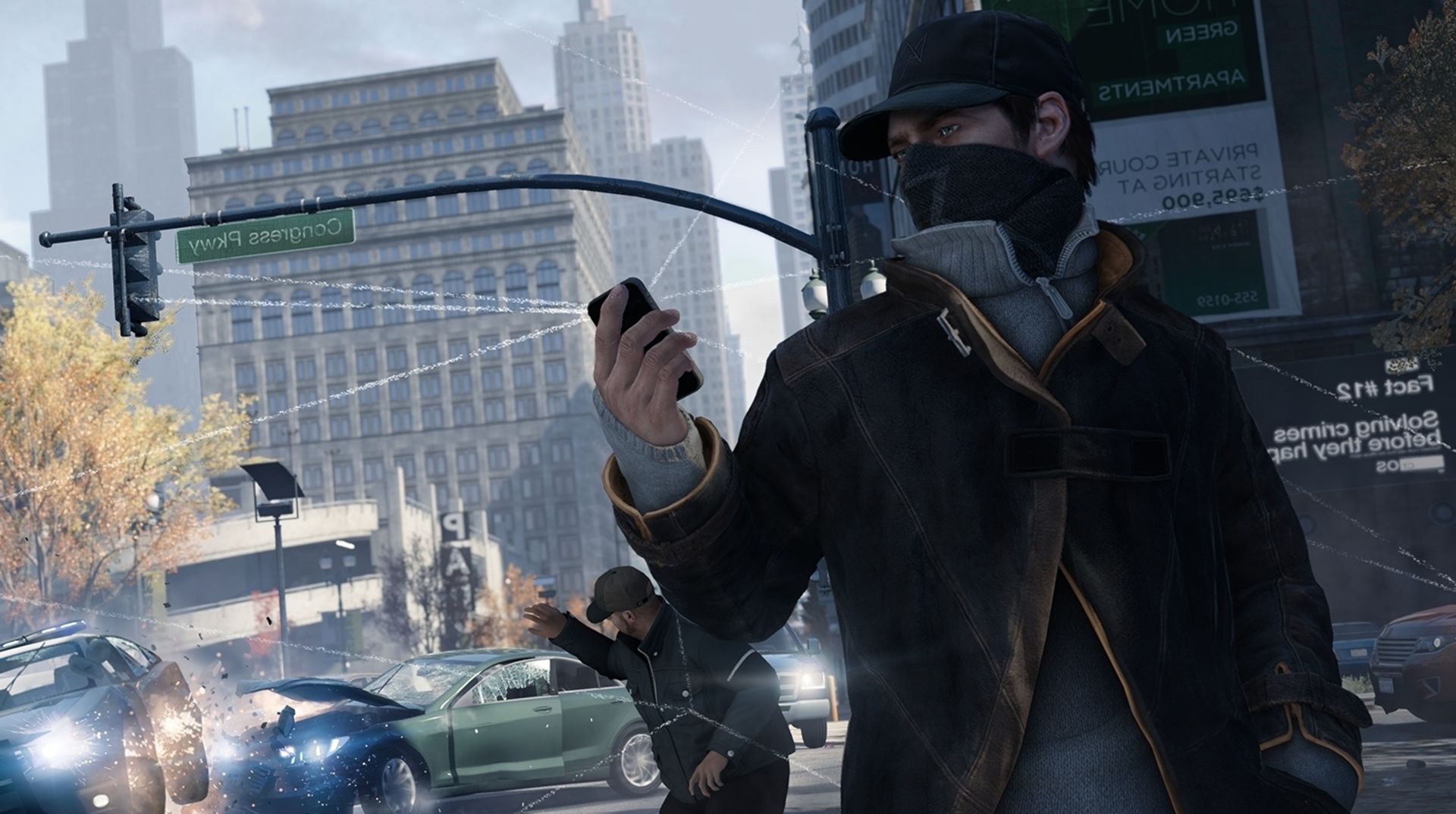 There is a catch though – you need to own the Season Pass for Watch Dogs: Legion. More information on the Stadia release date will be shared later. PC players also won’t get it because Watch Dogs: Complete Edition is available on UPlay+. As for whether it will be sold separately for next-gen platforms, we’ll need to wait for more details.

Other content coming to Watch Dogs: Legion Season Pass owners includes four Hero characters, including Aiden Pearce. He’ll be part of Watch Dogs: Legion – Bloodlines, a post-campaign story expansion and have his own unique abilities and progression. Additional DedSec missions will also be added in the future.