Season 5: Stripes is coming up for the Online Mode, after which Seasons 3 to 5 will be cycled in and out for those who missed any rewards. 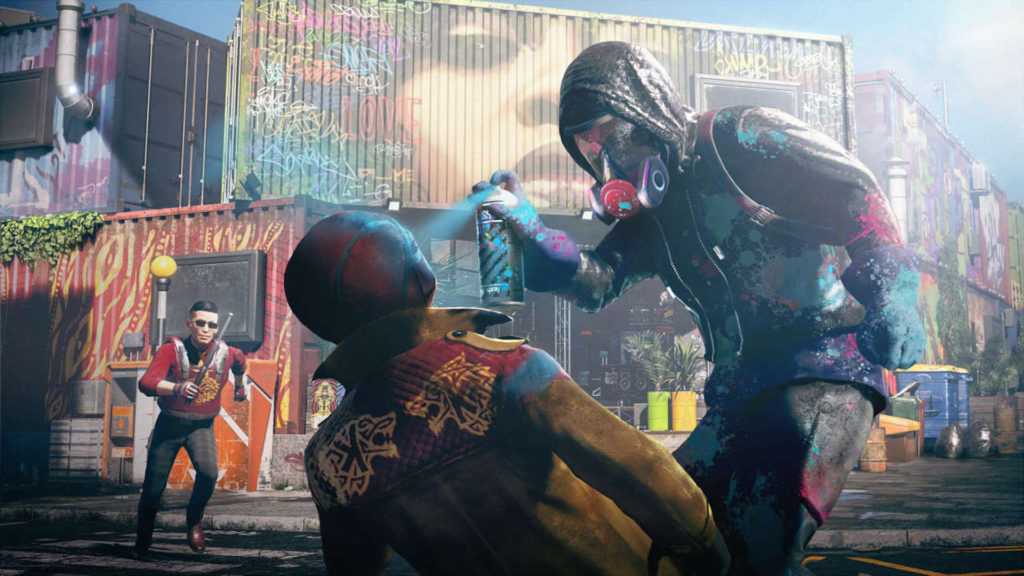 Post-launch support for Ubisoft Toronto’s Watch Dogs: Legion has ended. The development team confirmed that Title Update 5.6 was the final update for the game. Online Mode will continue to offer rewards with Season 4: Rebels coming to a close and Season 5: Stripes being next.

After the fifth season, Seasons 3 to 5 will be cycled continuously, thus allowing players to earn any rewards that were missed. New rewards coming up include an alternate version of Aiden Pearce’s Jacket along with Jackson’s mask and cloths. Following all of the updates, new characters and the Bloodline expansion, the developer noted that, “We couldn’t be prouder of the game we’ve created, and we appreciate all of you who’ve joined us on this journey in London over the year. We look forward to seeing more of your adventures in Legion!”

Watch Dogs: Legion first launched in October 2020 for PS4, Xbox One, PC and Google Stadia before coming to Xbox Series X/S and PS5 in November. You can check out our official review for the base game here. Where the franchise goes from here remains to be seen especially with Ubisoft Toronto currently focused on supporting Far Cry 6. Stay tuned for more details in the future.