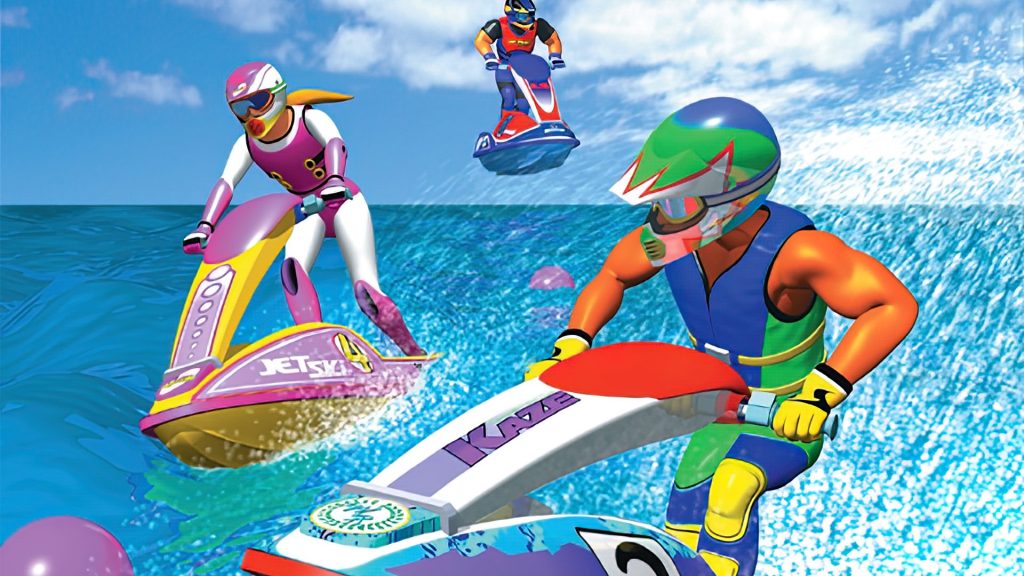 Nintendo promised not too long ago that it had several more games in the pipeline where its plans for the N64 library of Nintendo Switch Online + Expansion Pack were concerned, and sure enough, new additions are coming in at a regular clip.

Recently, for instance, Nintendo announced that one of the most heavily requested N64 titles, the fan-favourite watercraft racing game Wave Race 64, was headed to Nintendo Switch Online + Expansion Pack. Now, the company confirms that the game is available for subscribers of the service’s higher tier to play.

Wave Race 64 is, of course, something of a cult classic, and has widely been regarded as one of the best games in the N64’s venerable library, so subscribers are going to want to jump in.

In recent weeks, Nintendo has also added several other N64 titles to the subscription service’s catalog, including the likes of Pokemon Puzzle League, Pokemon Snap, Kirby 64: The Crystal Shards, Mario Golf, and much more.