Survival, Sandbox, and The Night Watch are available free for owners of the base game. 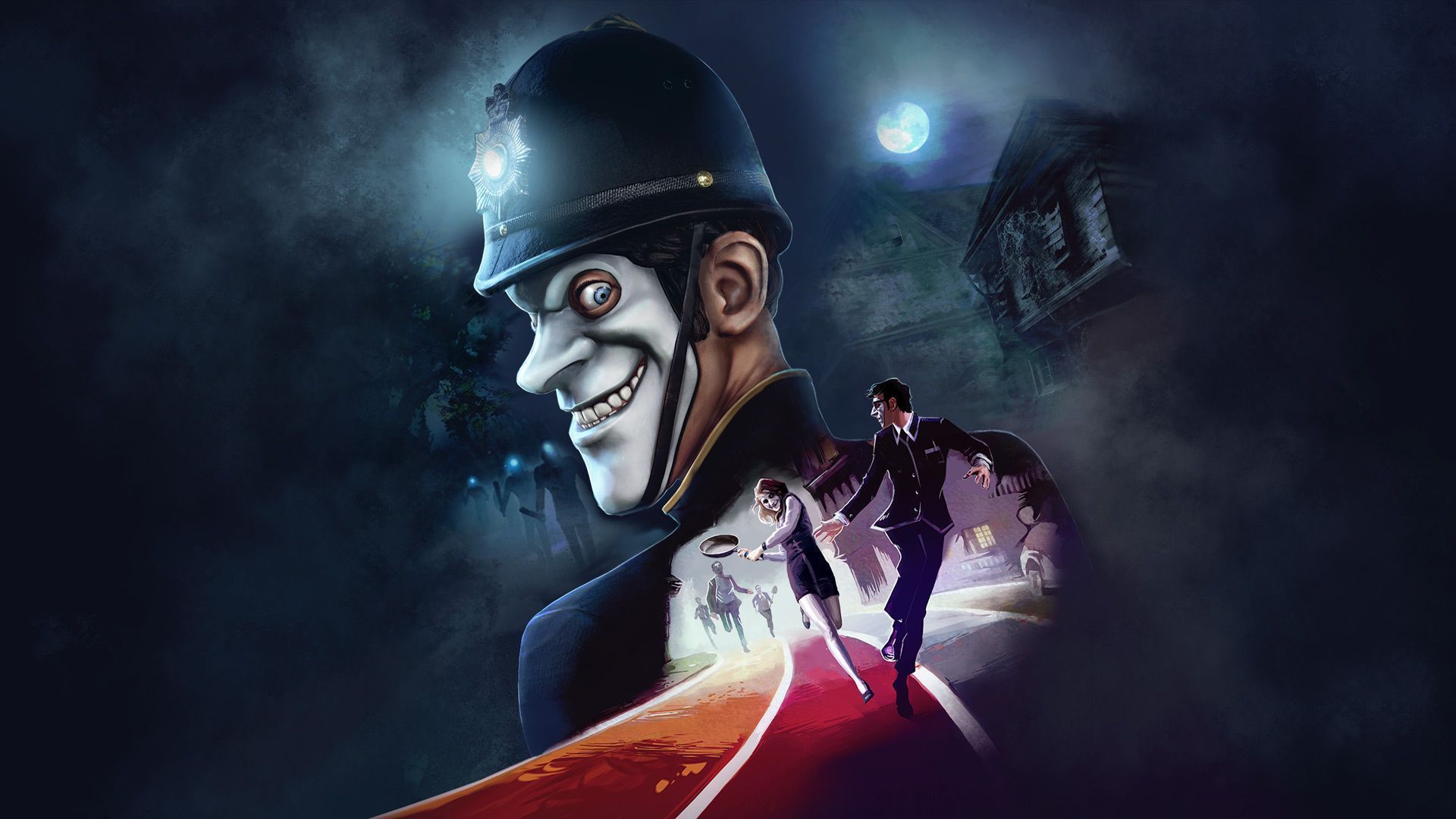 To say that Compulsion Games’ We Happy Few had its problems during development and at launch would be an understatement. Nonetheless, the development team continues to plug away at it and has released the new Arcade Mode as part of update 1.7. It introduces three new modes in addition to the base experience – Survival, Night’s Watch, and Sandbox.

Survival offers a much tougher experience, as players must scavenge for food and water while finding shelter. Much like the early access version of the base game, this mode requires surviving for as long as possible and will score you based on the amount of time. Interestingly, there’s still a way to escape, but it’s being kept a secret.

The Night Watch or Wellie Mode sees players controlling a Joy-infused constable who must beat up all the Downers. Touting “fast paced combat”, the objective is to take on waves of Downers while ensuring your Joy doesn’t run out. Weapon upgrades are offered as waves get progressively tougher. Finally, there’s Sandbox, which lets players mess about with all the game’s systems. If you’re interested in cheats, random chaos, or strange worlds, this is the mode for you.

Compulsion Games is still busy working on Season Pass content and is “very close” to revealing more details on the first DLC. In the meantime, update 1.7 is live for Xbox One, PS4, and PC players.