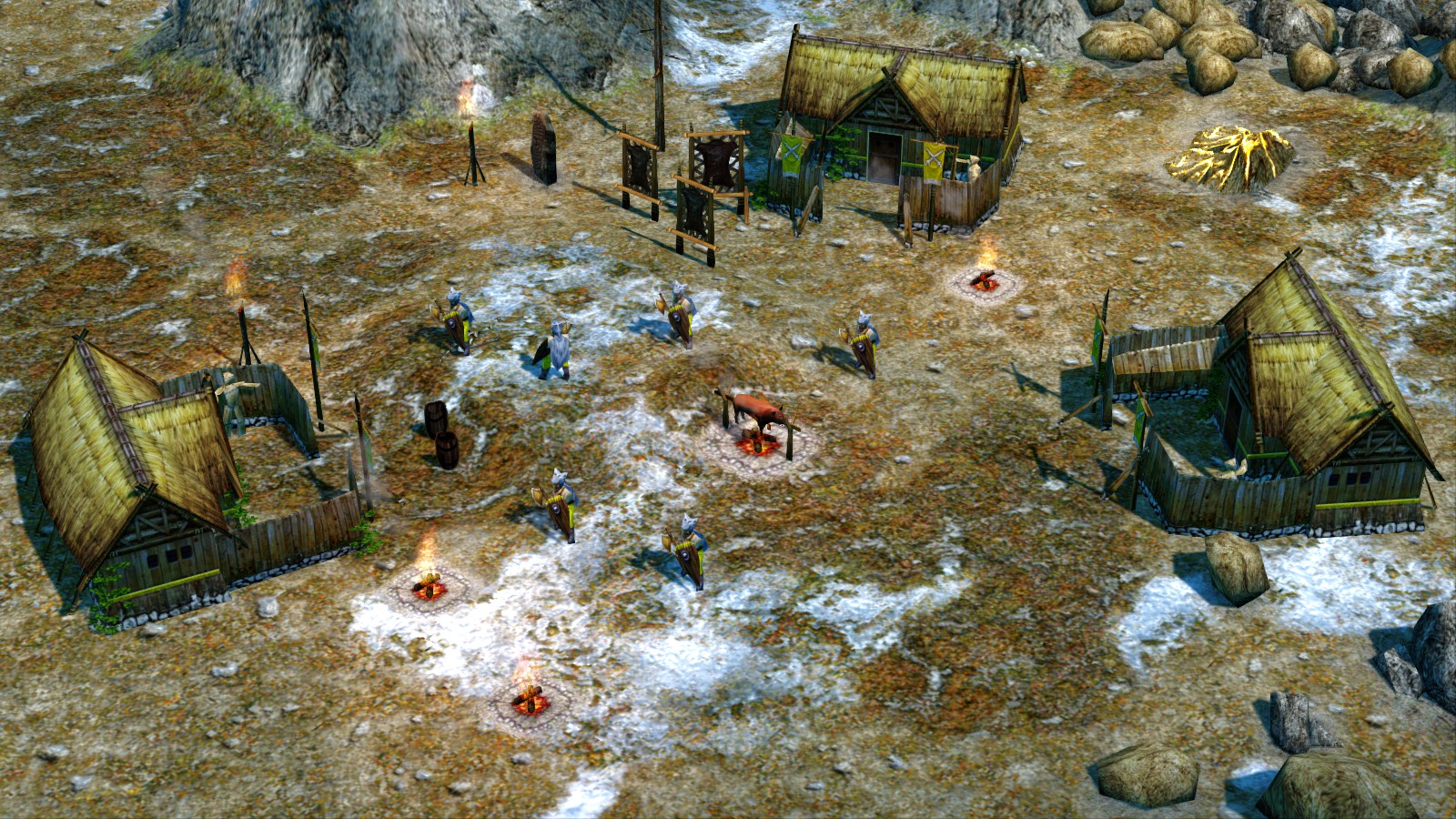 Age of Empires is enjoying a resurgence, with new definitive edition releases for older games, expansions for those releases, and, of course, Age of Empires 4, which is coming up soon. Recently at the Age of Empires fan event, Microsoft provided tons of new details on the upcoming strategy game, while also showing a healthy amount of new gameplay footage. But, of course, while historical real time strategy experiences are the bread and butter of the series, it’s also been known to dabble with mythology in the past.

Age of Mythology released back in 2002, a spinoff of the main series that took its fundamental structure and mechanics and applied that to a Greek mythology setting with fantastic results. And World’s Edge, the Microsoft first party studio that is now in charge of Age of Empires, wants you to know that they haven’t forgotten about AoE’s mythology-infused offspring.

“Stay tuned. We have not forgotten about it. I love Age of Mythology. I love mythology in general. We love the franchise. We’re not pretending it’s not there or anything like that. We know.”

Given how excellent Age of Mythology was and how dear it is to millions of fans, a revival of the property would be quite exciting. Whether that entails a brand new game, a definitive edition re-release like Age of Empires has seen multiple times of late, or perhaps an entirely new expansion- that much remains to be seen. Microsoft did release a new expansion for Age of Mythology back in 2016, so maybe more support like that could be on its way.