Disable friendly fire, increase durability on tools, change the gender of various characters, or play the game in first-person with these mods. 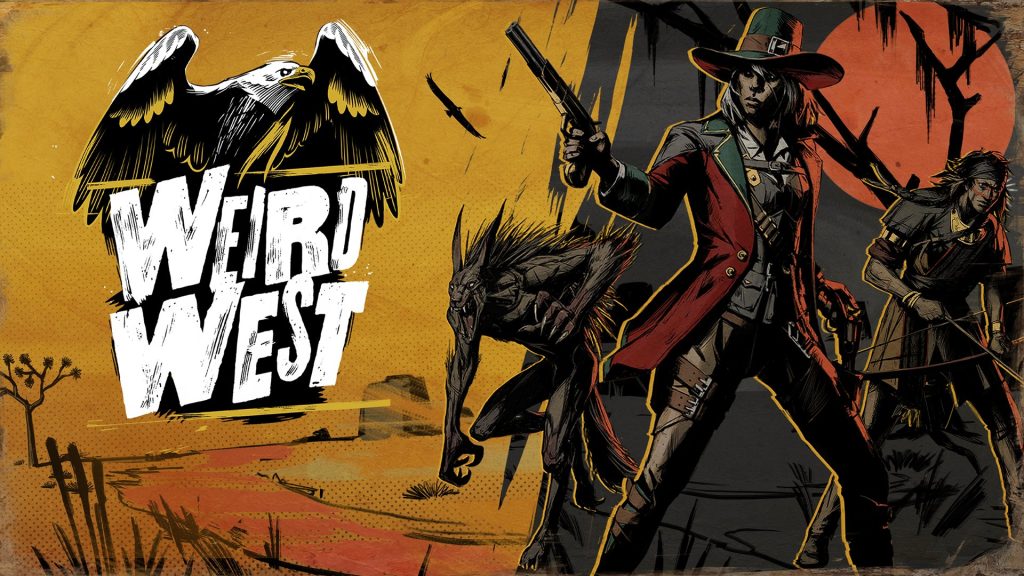 WolfEye Studios continues to expand on its immersive sim/action RPG Weird West, adding mod support for PC players with patch 1.05. It’s available on Steam and GOG (with Epic Games Store to follow shortly) and offers some interesting options. Check out the trailer below, which highlights some of the sample mods included with the release.

The mods in question include No Friendly Fire, which disables friendly fire even at higher difficulties; Long Lasting Tools for increased durability on shovels, pickaxes, and other tools; and Gender Swap for changing the genders of the Bounty Hunter, Pigman, Protector and Devotee. Perhaps the most intriguing mod is Quirky First-Person by Joe Wintergreen, which makes the entire game playable in first-person.

Though not perfect, it is a new way to experience the game. The developer doesn’t support the Quirky First-Person mod since it didn’t make it, so keep that in mind in case issues arise. Mods can be browsed and installed from the in-game menu. Hopefully, we’ll see some more interesting creations in the coming months.

Weird West is available for Xbox One, PS4, and PC. Check out our review of it here.