The latest trailer showcases how completely eradicating a town's population can turn it into a venerable ghost town. 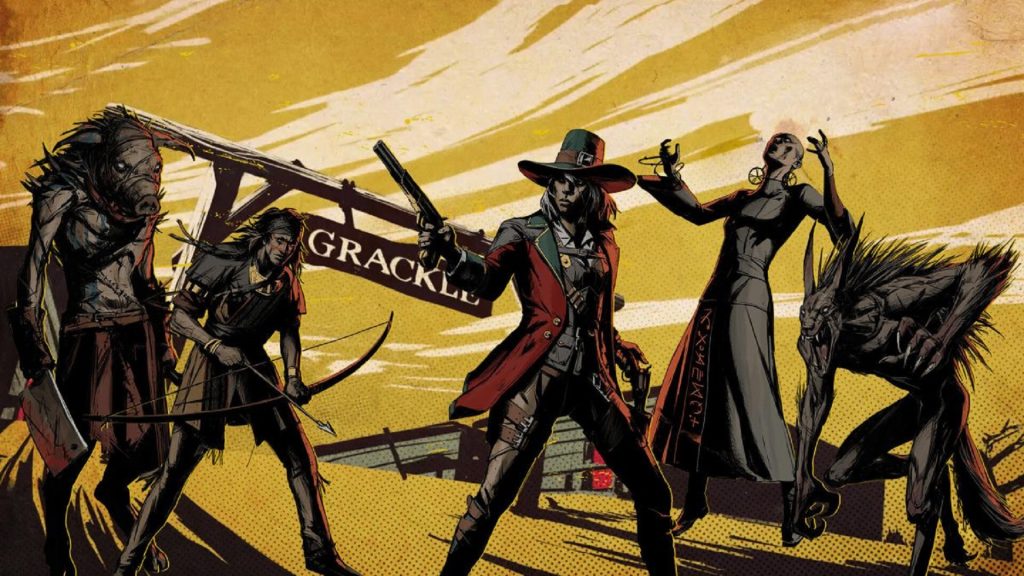 WolfEye Studios’ Weird West is out tomorrow, having recently gone gold. The fifth and final episode of “Road to Weird West” is available to watch in the meantime, once again showcasing the various choices one can make (and the consequences that follow).

While playing through as one of five main characters, you have the choice to either conduct matters peacefully or in a cloak-and-dagger fashion. Alternatively, simply run around and kill everyone. You’ll accrue enemies and bounty hunters may even pick up your trail, showing up later to inconvenience you.

One interesting twist – completely decimating a town’s population will turn it into a ghost town, abandoned and fallen into ruin. It’s just one more way to showcase the fallout of certain actions, though how this will affect gameplay when controlling the rest of the cast remains to be seen.

Weird West is out tomorrow for Xbox One, PS4 and PC. It’s also launching for Game Pass for Xbox consoles and PC.