Witchfire Gets Brief New Footage to Show Off Gunplay

The snippet of gameplay gives an idea of the game’s speed and some of its mechanics. 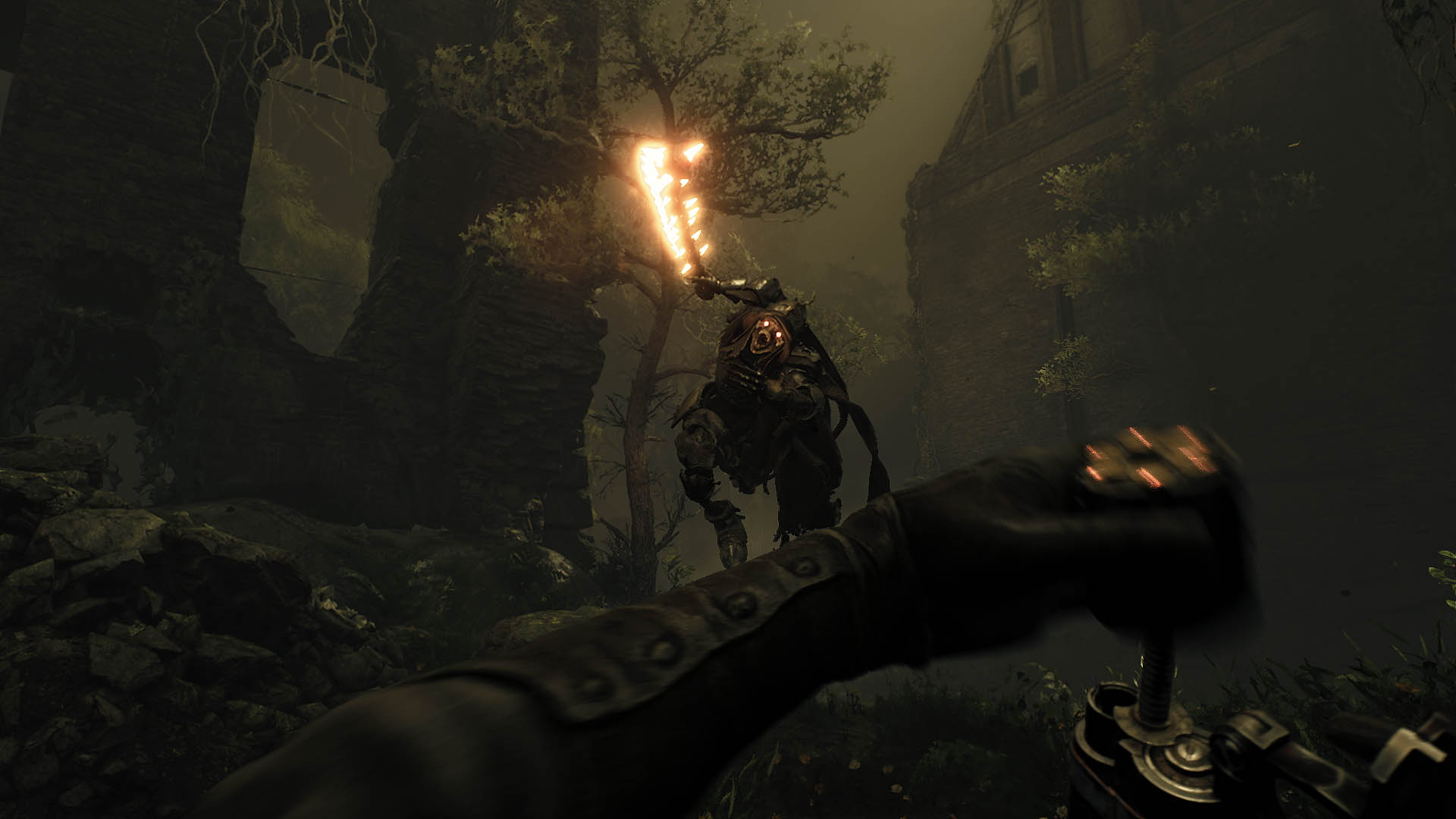 The first person dark fantasy shooter, Witchfire, had an unexpected bit of new footage dropped today. The video is brief, only 13 seconds long, and devoid of any sound, but does its best to make an impact. It gives you a sense of the high speed the game aims for as well, as the mixing of fantasy styled armored foes with more modern guns. You can check out the video below.

Witchfire is an upcoming game from developer The Astronauts, and was originally announced at The Game Awards 2017. Not much is known about the game as of now, and not much has been shown off from it. But we do know the developers are working hard on the game, and have a roadmap of updates planned, with the title likely releasing in 2020. As the video shows, the game does take cues from the likes of fast-paced shooters like Painkiller, but also combines that will the RPG-esque elements – such as damage numbers, for starters – seen in the current crop of looter shooters like Borderlands and Destiny.

Witchfire is currently in development for PlayStation 4, Xbox One, and PC.