Different weapon types, magic, and enemies for the rogue-lite shooter are showcased ahead of its early access release for PC in early 2023. 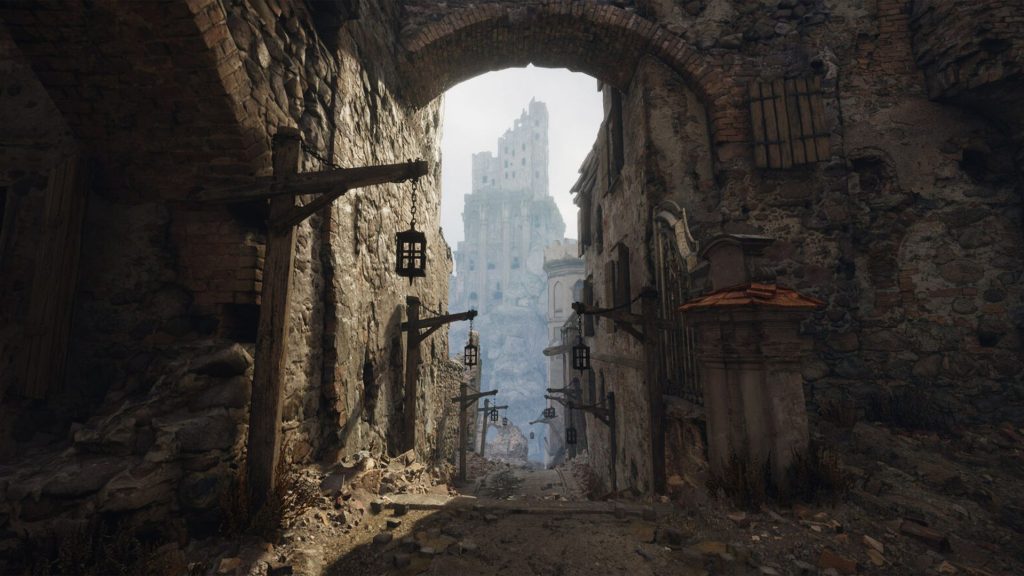 During Nvidia’s Special Address at CES 2023, a new gameplay trailer was showcased for The Astronauts’ Witchfire. Entering early access this year, it’s confirmed to support Nvidia DLSS 3. Check out all the explosive action below.

The Astronauts has a strong pedigree in first-person shooters, having worked on Painkiller and Bulletstorm before. Witchfire is pretty different, though, set in a semi-open world with rogue-lite elements. The story sees the player as a hunter, taking on witches using all kinds of weaponry and magic.

These can range from revolvers and shotguns to crossbows and rifles. Some have interesting perks, like the crossbow bolts ricocheting between enemies. You can also shock, slow them down, and much more with magic. Regarding DLSS 3, studio co-founder and creative director Adrian Chmielarz said in a press release, “You start the game, push all graphics options to the max. You enjoy it for a while, but then, especially if it’s an action game, you realize that the frame rate is king.

“So you start lowering the quality of visuals to achieve that smooth gameplay. DLSS 3 allows the seemingly impossible, high frame rate without compromising the visuals. A no-brainer for a game like Witchfire, which is both action and beauty.”

Witchfire is currently planned to enter early access for PC in early 2023. Stay tuned for more details and gameplay in the coming months.