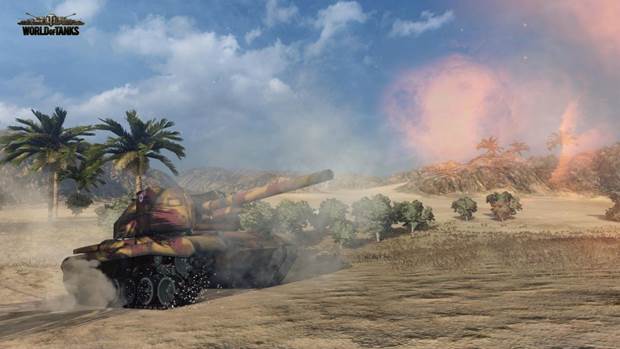 Wargaming has revealed details regarding World of Tanks: Xbox 360 Editions upcoming content updates which include the Soviet Steel update and the Combat Ready Starter Pack.

Soviet Steel will deliver lots of new content for the free to play title, including 29 USSR tank destroyers along with light, medium, and heavy tanks which include the IS-3 and ISU-152 will battle it out on two new locations – Komarin and Ensk. Overall, you’ll have more than 150 tanks to play with after this update. Soviet Steel will be available from June 3rd onwards.

The Combat Ready Starter Pack will retail for £15.99 and includes a Panzer 38H Tier II German light tank; a 3 day premium account that will net 50 percent more Silver and XP; 200,000 in-game Silver; 1500 in-game Gold; and an Xbox Live Gold voucher for 30 days. Look forward to the Combat Ready Starter Pack in August and even the score against your foes.

What are your thoughts on World of Tanks thus far? Let us know in the comments. 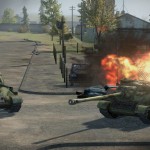 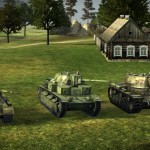 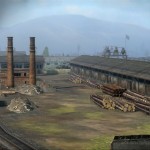 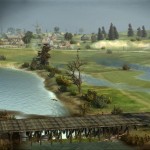