WWE ’12 WrestleMania Edition Announced For European Markets, Will Release This May 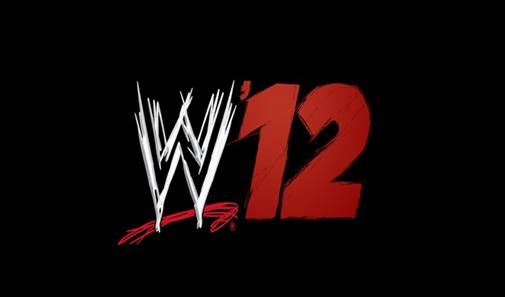 THQ announced development of the WWE ’12 WrestleMania Edition, a complement to the November 2011 release in the company’s WWE flagship videogame franchise. In addition to the complete WWE ’12 offering, the WrestleMania Edition will offer players a wide variety of downloadable content released to date, including:

The WWE ’12 WrestleMania Edition is currently in development for the Xbox 360 and PlayStation 3. The videogame is currently scheduled for release in May 2012 throughout Europe.