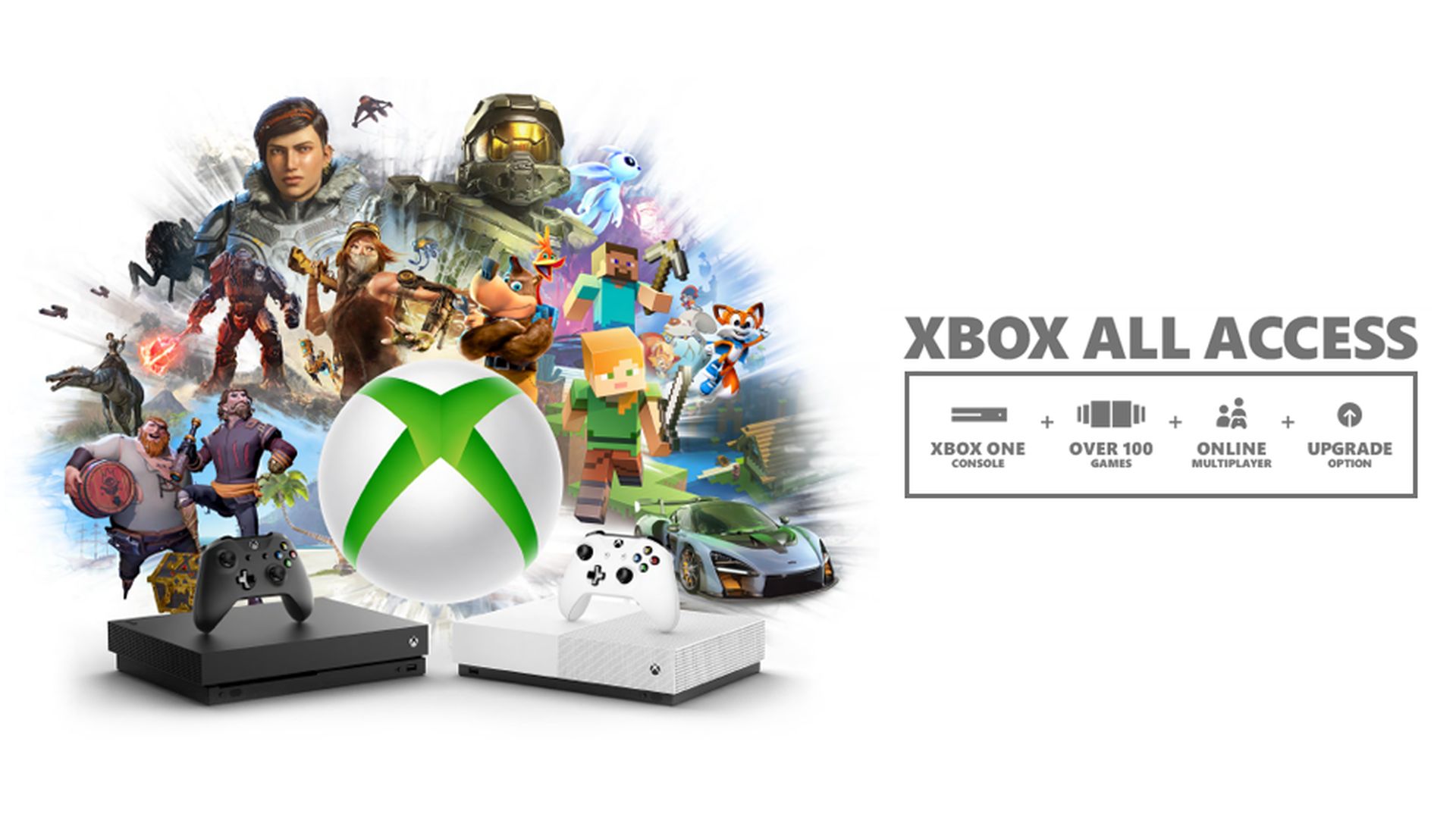 Remember Xbox All Access, Microsoft’s monthly subscription that provided access to Xbox Live Gold and Xbox Game Pass along with an Xbox one console? It’s coming back on October 29th at Telstra in Australia, November 5th at GAME and Smyths Toys in the UK and on November 18th via Amazon in the United States. Furthermore, the deal now allows for upgrading to Project Scarlett down the line.

You need to pay $19.99 per month for 24 months with the following options available:

You need to visit a participating retailer and select the console of choice along with being in good standing with the relevant financing partner. After signing up, the bundle is yours. Though it’s not the same as owning a console or building a library of games, Xbox All Access does allow more players to gain entry to Project Scarlett at launch.

Of course, some terms and conditions apply like an upgrade when going from the Xbox One S All-Digital Edition to Project Scarlett. The real question is: Will this drive more people to pick up Project Scarlett in the long-term? Time will tell so stay tuned for more details.

Tagged With: Microsoft, Project Scarlett, xbox all access, Xbox One, Xbox One S, xbox one x