Xbox boss Phil Spencer says Microsoft will have "no issues" with "a longer-term commitment that Sony would be comfortable with." 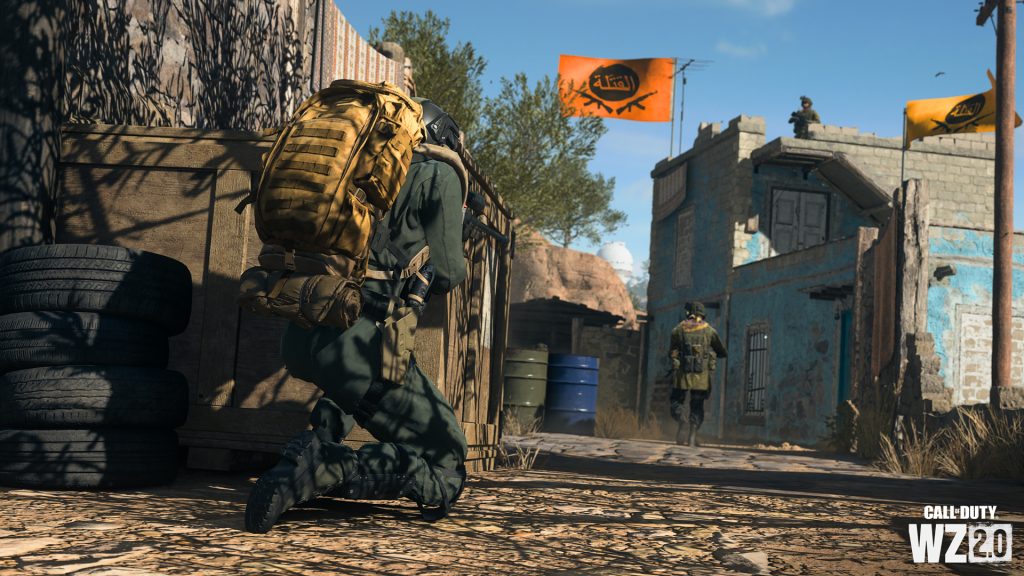 Given the magnitude of the deal, it’s no surprised that Microsoft’s proposed acquisition of Activision Blizzard is being scrutinized as heavily as it is. The UK’s Competition and Markets Authority recently raised concerns over how the deal might impact competition in the industry, while the European Commission has also launched an in-depth probe into the acquisition.

To no one’s surprise, Call of Duty has been a major point of discussion where the acquisition is concerned- earlier in the year, Xbox boss Phil Spencer revealed that Microsoft had provided a signed agreement to Sony agreeing to keeping Call of Duty on PlayStation for “several years” after the end of Sony’s existing agreement with Activision, which reportedly runs until 2025. Shortly afterward, PlayStation CEO Jim Ryan shot back, stating that the company deemed Microsoft’s proposal to be “inadequate on many levels.”

Now, Spencer has come forward yet again with assurances that Call of Duty is going to remain a multiplatform franchise for more than just a few years. Speaking recently with The Verge, Spencer echoed recent statements about Microsoft’s intention to keep releasing Call of Duty in PlayStation as long as PlayStation is around.

He went on to clarify that there were no loopholes in Microsoft’s commitments that the company would try to exploit after the completion of the deal in an attempt to dilute Call of Duty’s presence on PlayStation.

“Native Call of Duty on PlayStation, not linked to them having to carry Game Pass, not streaming,” he said. “If they want a streaming version of Call of Duty we could do that as well, just like we do on our own consoles.

“There’s nothing hidden. We want to continue to ship Call of Duty on PlayStation without any kind of weird ‘aha I figured out the gotcha’ as Phil said ‘our intent.’ I understand some people’s concerns on this, and I’m just trying to be as clear as I can be.”

Last month, it was reported that PlayStation’s Jim Ryan “personally travelled” to the European Union headquarters in Brussels to voice concerns over Microsoft’s proposed acquisition of Activision Blizzard. Microsoft, however, remains “very, very confident” that the deal will go through.