Xbox has apparently offered Sony a long-term deal, offering to continue bringing Call of Duty to PlayStation for at least 10 years. 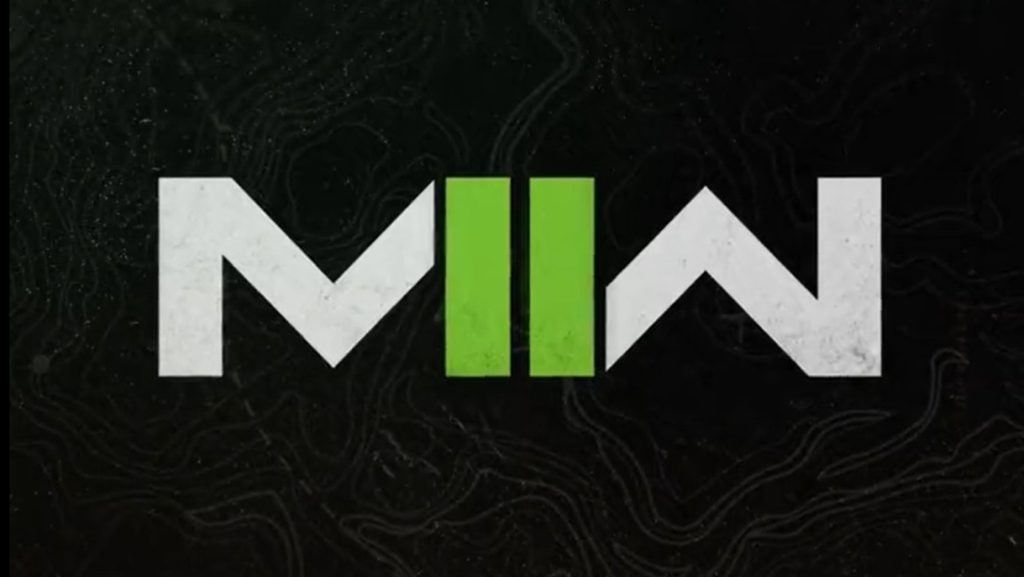 With the future of the Call of Duty franchise on PlayStation being a focal point of regulatory bodies from all over the world investigating Microsoft’s acquisition of Activision Blizzard, Microsoft has revealed to New York Times that it offered PlayStation a 10-year deal to keep the popular shooter franchise on its platforms, according to PC Gamer.

Microsoft has been trying to ensure that its acquisition of Activision Blizzard happens by any means, trying to make deals with Sony about bringing Call of Duty to PlayStation platforms. PlayStation boss Jim Ryan has earlier this year called Microsoft’s offers “inadequate”, and, according to rumours, has personally visited EU headquarters over the acquisition.

Microsoft’s attempted acquisition of Activision Blizzard came under deeper scrutiny earlier this month, with the European Commission formally announcing a phase 2 investigation into the deal.