Dying Light's Lead Game Designer Maciej Binkowski on how the latest update has made matters easier for the team. 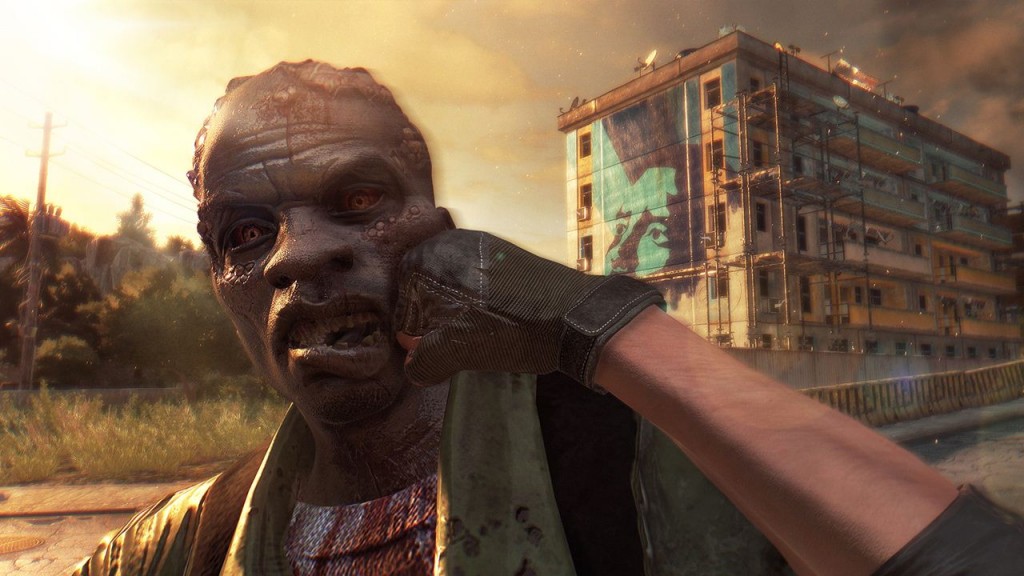 Techland’s upcoming zombie survival open world game, Dying Light is already confirmed to be running at 1080p and locked 30 frames per second on both the PS4 and Xbox One. So was Dying Light using the latest Xbox One SDK update to achieve this performance boost on Microsoft’s console?

“We were using the latest version just prior to the new release that came out on December 12th. In terms of advantages, the main thing is just how much the ESRAM control has improved,” Lead Game Designer Maciej Binkowski said to GamingBolt.

“The new API allows you to do a lot more with the ESRAM, things devs have always wanted to do but were not easily accessible. This together with better tools (PIX) allowed us to really improve performance and tweak ESRAM usage,” he added.

For those who are unaware, PIX i.e. Performance Investigator for Xbox is a software tool for game developers that helps them analyze and debug their code to improve performance of Direct3D applications. It’s intriguing to see that Microsoft have been making further updates to their SDK which has already helped several AAA games like Destiny and Grand Theft Auto 5 to achieve full 1080p resolution. It seems that with continuous improvements to both consoles, the performance gap is indeed narrowing down.

Dying Light releases next month on the PlayStation 4, Xbox One and PC. Stay tuned for more news and updates.